Coal industry begs Congress to save carbon capture from Trump 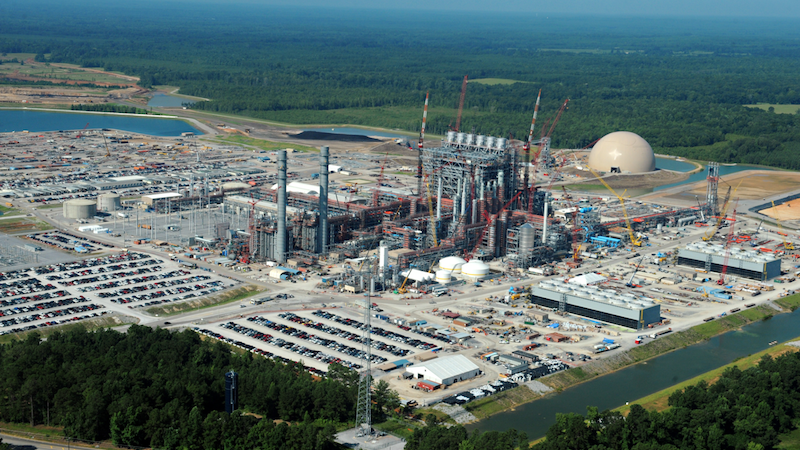 Coal companies who once thought president Donald Trump an ally in the search for next-generation technology are now looking to Congress to save them from the White House.

In his first budget proposal to Congress, Trump shocked coal advocates by suggesting a steep cut to carbon capture and storage (CCS) research funding. In all, Trump floated a 77% cut, down to $31 million in fiscal year 2018.

Meanwhile, Trump’s announcement of a withdrawal from the Paris climate deal last week has thrown up barriers between US companies and a potentially lucrative international market for CCS projects that some agencies say are necessary to meet climate goals.

The moves contrast with campaign images of Trump touting coal miners as the archetypal American worker and repeated references to “clean coal” on the campaign trail.

Since the announcements, coal companies are being deferential to the White House, but quietly shifting their emphasis to Congress to save CCS funding in the budget.

Rick Curtsinger, a spokesman for coal company Cloud Peak Energy, said that Trump has been “extremely supportive of America’s coal miners” and that he “has a difficult task in prioritising issues and balancing the budget.”

But, Curtsinger added in an email: “We are hopeful that Congress will support the further development and commercialisation of the carbon capture technology that we believe is necessary for coal to be able to play a long-term role in providing secure, reliable, and affordable electricity while addressing concerns about CO2 and climate.”

US lawmakers are keen on maintaining research. The White House proposal, after all, is merely that – a proposal. It’s Congress that decides spending levels.

“The president’s budget is a key step in the process, but it is an early one,” said Ashley Berrang, spokeswoman for senator Shelley Moore Capito, a Republican from West Virginia. “She will use her role on the Senate Appropriations Committee to work to see that those programmes and others that are important to West Virginians are funded at adequate levels.”

Even Democrats have come to the aid of CCS in recent years, heeding calls from non-governmental organisations like the International Energy Agency (IEA) that the technology will be needed to meet climate goals (the IEA predicts CCS will account for one-sixth of carbon emissions reductions by 2050).