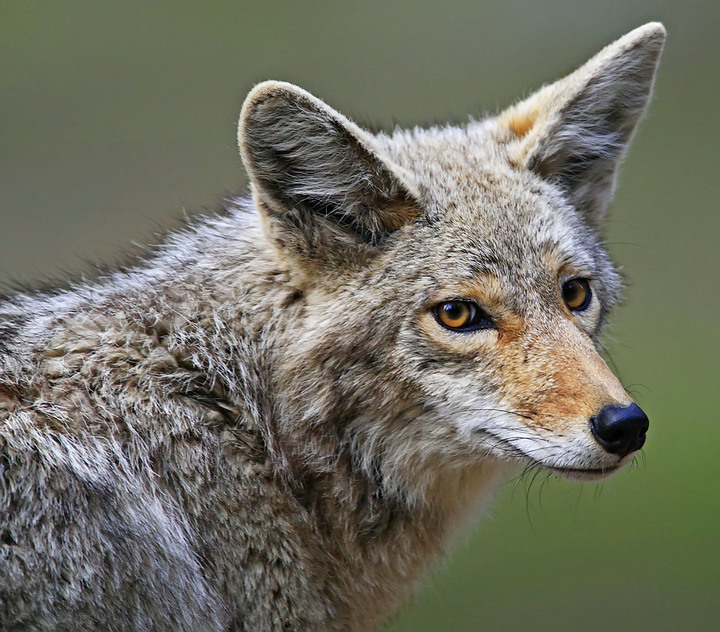 Congress recently turned over 76 million acres of National Wildlife Refuge lands, which we all support with our tax dollars, to trophy hunters and trappers. In my 20 years of championing the welfare of animals, I can’t recall a time when a bill passing in Congress has made me so angry and upset.

Republican senators approved on a party-line vote a measure to rescind a 2016 U.S. Fish and Wildlife Service rule that outlawed cruel and inhumane treatment of animals on Alaska’s wildlife refuges.

The images in my mind of trappers wiping out entire wolf or coyote families in their dens and setting up bait stations to kill brown and black bears at point-blank range sicken me.

The passage of this bill sends a dangerous signal that our national wildlife refuges are now to become the playground for trophy hunters and trappers, rather than a place where we can see these magnificent animals in their natural habitats.

Alaska’s $2 billion tourism industry flourishes because people flock to Alaska to experience the state’s abundant wildlife. Tourists bring in five times more money than trophy hunters do. However, what happens when…