Congress says the EPA will get more money than Trump wants. 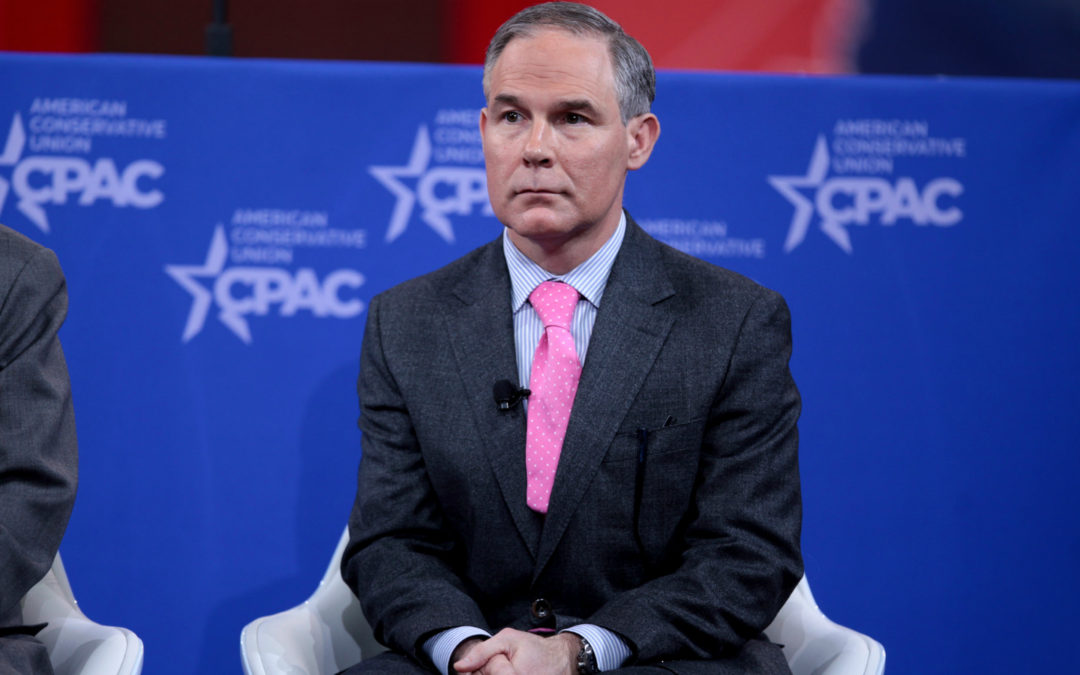 If Scott Pruitt’s hearing in front of a House appropriations committee on Thursday is any indication, many of President Trump’s proffered cuts to environmental protection are dead on arrival.

“You are going to be the first EPA administrator that has come before the committee in eight years who will actually get more money than you asked for,” Rep. Tom Cole, an Oklahoma Republican, told Pruitt, who defended the administration’s proposed 30 percent gutting of the agency.

Republicans joined Democrats in expressing shock at the scaling back of EPA programs. Among the most passionate defenses were those to save the annual $300 million in funding for the Great Lakes Restoration Initiative — which Trump’s budget would eliminate entirely.