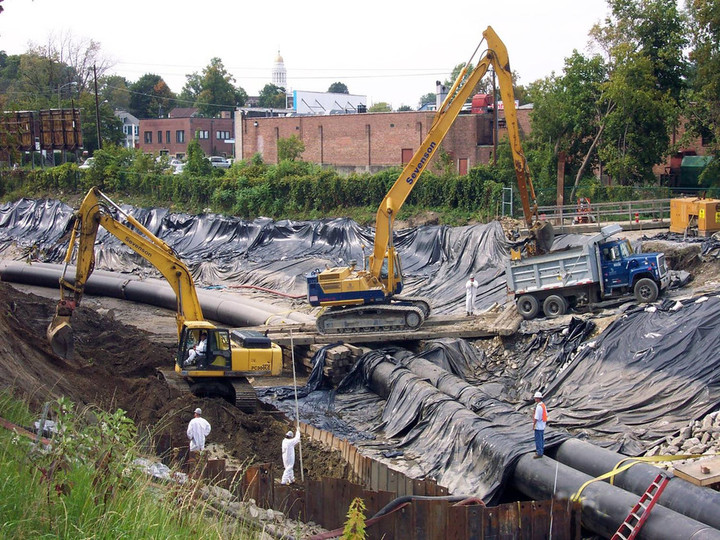 Next year will mark the 40th anniversary of the Love Canal crisis, when toxic chemicals were found to be leaking from an underground dump into homes in Niagara Falls, New York. State and federal agencies relocated more than 200 families out of the affected area. A state investigation later found elevated rates of birth defects among families who had lived at Love Canal.

Superfund has supported cleanups of toxic waste sites in all 50 states as well as the District of Columbia. But its funding decreased by nearly half between 1999 and 2013, and President Trump’s 2018 budget proposal calls for an additional 30 percent cut, despite EPA administrator Scott Pruitt’s assertion that Superfund is “absolutely essential.”

As an economist specializing in housing issues, including the relationship between toxic cleanups and property values, I have published several studies of Superfund sites. In my view, further funding cuts will make it extremely hard for EPA to clean up more than 1,300 sites still on the Superfund list. Slower cleanups will leave more people exposed to harm from toxic chemicals and will hurt adjoining communities by lowering property values and impacting future development.

Under Superfund, EPA has the power to place heavily contaminated sites on a National Priorities List, and find and force parties responsible for the damage to pay for cleaning them up. Initially, if polluters could not afford to pay or the responsible parties could not be identified, cleanups were to be financed from a trust fund supported by a tax on chemical companies and crude oil.

In the program’s early years, only a few sites were cleaned up and minimal funds were recovered from responsible polluters. To speed up remediation, Congress passed the Superfund Amendments and Reauthorization Act (SARA) in 1986. SARA directed EPA to pursue permanent remedies for toxic contamination rather than seeking simply to contain waste. It also increased the trust fund from US$1.6 billion to $8.5 billion. Three further rounds…