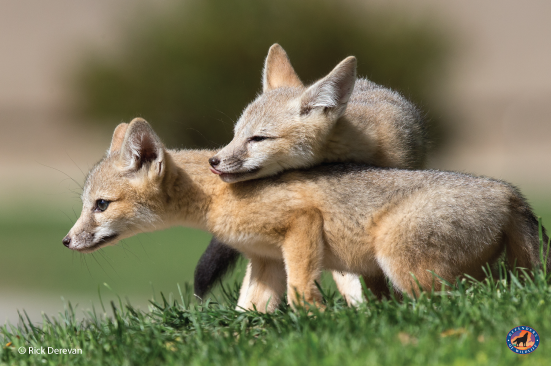 Back in 2006, Congress officially designated the third Friday in May as national Endangered Species Day—a celebration of our nation’s wildlife and wild places and the need to protect rare, threatened and endangered plants and animals.

Whether it’s the more commonly talked about gray wolf or Florida panther or the lesser known San Joaquin kit fox or scalloped hammerhead shark, endangered species are something an overwhelming majority of Americans are committed to helping preserve and protect for future generations.

Endangered Species and the ESA

The U.S. Fish and Wildlife Service (FWS) currently lists 1,447 animal species and 945 plant species as either “Threatened” or “Endangered” under the federal Endangered Species Act (ESA).

Since its enactment in 1973, the ESA has kept our most at-risk species from the fate of extinction with a 99% success rate. And yet, in just the last session of Congress (the 114th), the ESA faced more than 130 attacks, a trend that has only continued into this session with 24 attacks since January. And now there is a concerted congressional effort to gut or repeal the astonishingly successful anti—extinction law outright.

Much like our endangered wildlife, America’s legacy of protecting and restoring these imperiled species is at a critical turning point. Mounting attacks against the ESA, the strongest and most…