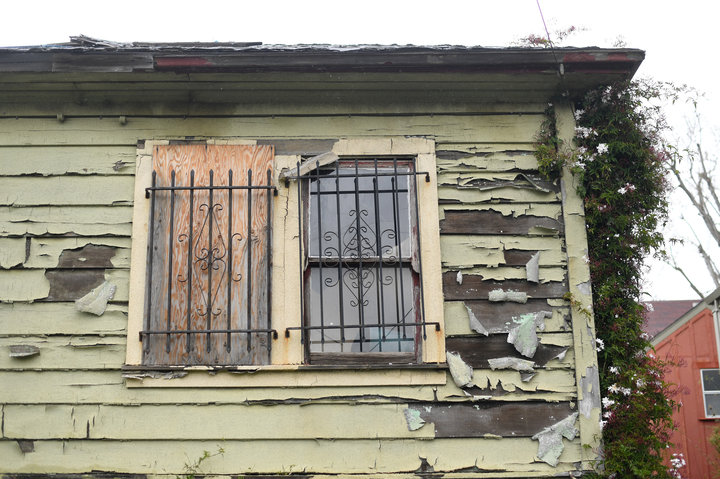 The data shows how lead poisoning affects even a state known for its environmental advocacy, with high rates of childhood exposure found in a swath of the Bay Area and downtown Los Angeles. And the figures show that, despite national strides in eliminating lead-based products, hazards remain in areas far from the Rust Belt or East Coast regions filled with old housing and legacy industry.

In one central Fresno zip code, 13.6 percent of blood tests on children under six years old came back high for lead. That compares to 5 percent across the city of Flint during its recent water contamination crisis. In all, Reuters found at least 29 Golden State neighborhoods where children had elevated lead tests at rates at least as high as in Flint.

“It’s a widespread problem and we have to get a better idea of where the sources of exposure are,” said California Assembly member Bill Quirk, who chairs the state legislature’s Committee on Environmental Safety and Toxic Materials.

Last week, prompted in part by a December Reuters investigation pinpointing thousands of lead hotspots across the country, Quirk introduced a bill that would require blood lead screening for all California children. Now, just a fraction of the state’s children are tested.

The newest zip code-level testing data was released by the California Department of Public Health in response to a longstanding Reuters records request and adds to a limited set of numbers previously disclosed by the state. The numbers offer a partial state snapshot, covering tests conducted during 2012 – the most recent year for which information was provided – and in about one-fourth of the state’s more than 2,000 zip code areas.

Unlike other states that provided Reuters with results for all zip codes or census tracts, California withheld data from zip codes where fewer than 250 children were screened, calling such results less reliable. So, the available data – encompassing about 400,000 children tested in 546 zip codes – likely omits many neighborhoods where lead exposure remains a problem but fewer children were screened.

California’s Public Health Department said comparisons between the state’s blood lead testing results and those from other states aren’t warranted. It said the state tests children deemed at risk for lead exposure, such as those enrolled in Medicaid or living in older housing.

“Testing of at-risk children, and not all children, skews California results to higher percentage of children tested showing lead exposure,” the state said.

Testing that targets at-risk children is common across much of the country, however….