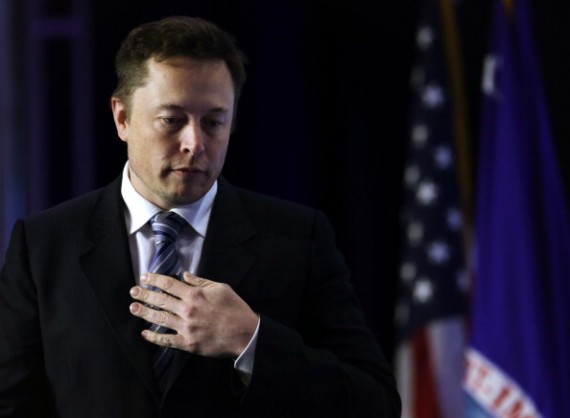 U.S. President Donald Trump recently announced that he is leaving the Paris Agreement. Trump thinks that the budget allotted for climate change could be used for something else.

The recent announcement brought distraught among anti-climate change lobbyists. Billionaire and tech titan Elon Musk already warned that he will leave the president’s council as an advisor if President Trump leaves the Paris Agreement.

“We’re getting out,” U.S. President Donald Trump announced. “But we will start to negotiate and we will see if we can make a deal that’s fair. If we can, that’s great. If…