Environmental Lessons I Learned In Europe 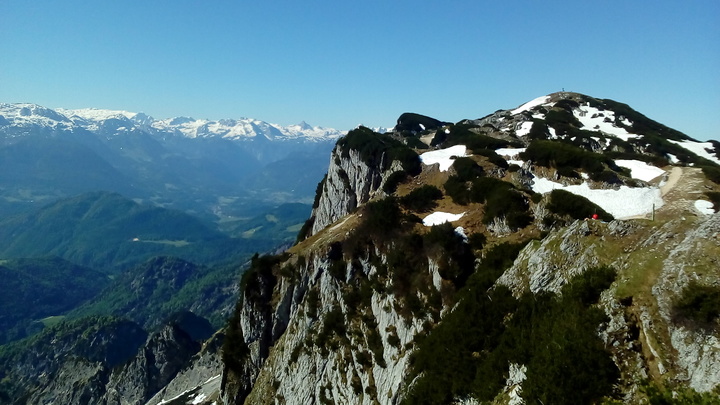 As the United States leaves the Paris Climate Agreement, showing itself to be a true disappointment among many nations, states, environmentalists, and children, the European Union (EU) and China speed up their work on combating climate change.

Working on climate change is not an option, it is requisite and mandatory.

Having just spent three weeks in central and eastern Europe, I learned a LOT about what they are doing to be sustainable, and what WE can do to emulate them.

First, here are some of the things I noticed:

2. Renewable-energy use is normal.

4. Recycling is as natural as walking.

This became noticeable in particular during our picnics. We like to do picnics, and when you have a 3-year-old, picnics are almost a necessity. You can pull up anywhere and eat any time. In every city, we found delicious bakeries with whole-grain breads, artisan jellies, and delicious fresh produce. The one challenge we encountered through our picnics however, was the sheer inability to find disposable silverware. ANYWHERE!!

In the United States, disposable silverware, flatware, plates, cups, are ubiquitous. You almost can’t avoid it! But, the opposite was true in Europe.

In fact, it became so difficult to find any disposable products, that at one of our hotels, I asked if we could borrow a fork and knife, made of metal, for some of our daily outings. As it turns out, they ended up just giving me the fork and knife to take with us for the entire trip, making our picnics easier.