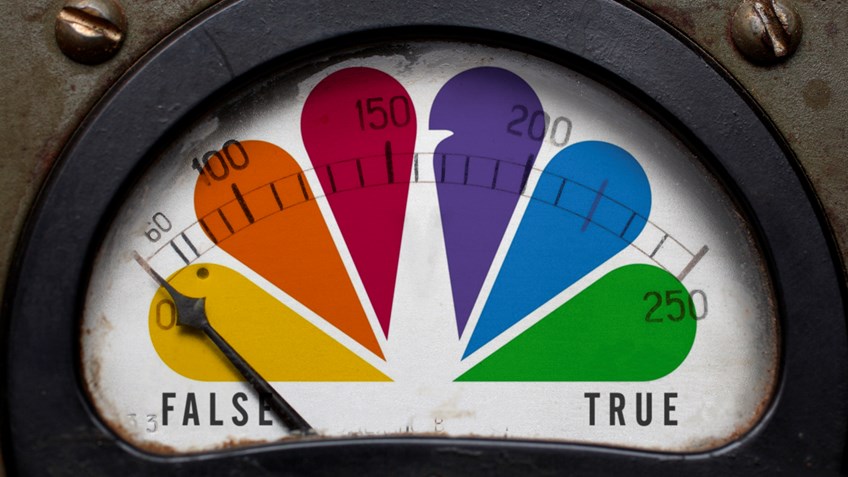 My first thought up reading this headline was that Ambassador Terry Brandstad had resigned… Which would be odd because he is a Republican, Trump nominee and was just confirmed by the Senate last month…

by ABIGAIL WILLIAMS and TIM STELLOH

Charge d’affaires David Rank was set to be replaced by former Iowa Gov. Terry Brandstad, who was confirmed as ambassador to China on May 22 but hadn’t yet arrived to the post.

Rank, citing the Paris climate agreement, announced the resignation during a town hall meeting on Monday with embassy employees.

NBC (Second only to CNN for fake TV news)

Resigning in protest shortly before you were going to be replaced… Strong move.

According to the State Department, Mr. Rank retired…

A State Department spokesperson confirmed Rank’s departure to NBC News, but said he was “retiring,” adding: “Mr. Rank has made a personal decision. We appreciate his years of dedicated service to the State Department.”

Featured image from the NRA.

Guest essay by Eric Worrall Greens are inventing elaborate fantasies of shadowy right wing conspiracies to explain President Trump’s withdrawal from the Paris Treaty – but still refuse to consider the possibility they are wrong about global warming. Trump’s Paris exit: climate science denial industry has just had its greatest victory…