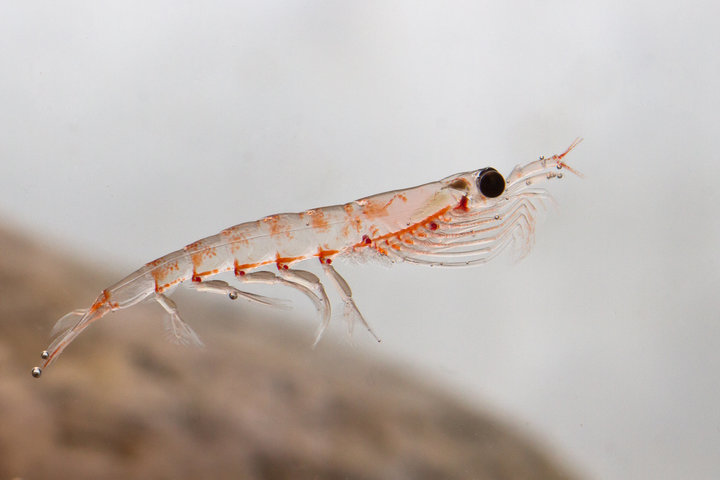 One of the first steps toward offshore drilling development in the Atlantic Ocean could decimate a key species in the marine food chain, a new study finds.

Seismic surveying, the process of blasting airguns underwater to locate oil and gas deposits, could have devastating effects on zooplankton, a food source relied upon by many marine animals, according to a study published Thursday in the journal Nature.

Researchers at Australia’s Curtin University and University Tasmania reported that blasts from a single seismic airgun caused a two-to-threefold increase in dead adult and larval zooplankton within 24 hours of exposure as compared to control groups. Abundance decreased by 50 percent in more than half of the species observed, according to the study.

The process could pose a “significant and unacknowledged potential” threat to ocean ecosystems, including the fish, whales and marine animals that feed on zooplankton, the researchers said.

The study was released just two weeks after the National Marine Fisheries Service drafted permits that would allow companies to engage in seismic surveying along the East Coast ― a major step forward in the Trump administration’s pledge to expand offshore oil and gas drilling.

While this latest study spotlights the potentially devastating impacts…