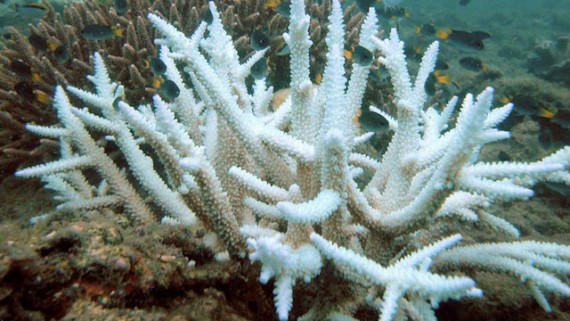 Coral reefs have been going through the roughest bleaching phenomenon since 1998. That event appears to have come to an end in 2017. That’s the good news.

But scientists at the National Ocean and Atmospheric Administration (NOAA) are concerned that there will not be enough time to allow recovery before the next event.

Coral reefs are the forests of the ocean. They support large amounts of marine life vital to the food chain. When coral reefs begin to die, the crustaceans and small animals that live within the reefs and…