Great Plains wildfires used to be rare. Not anymore. 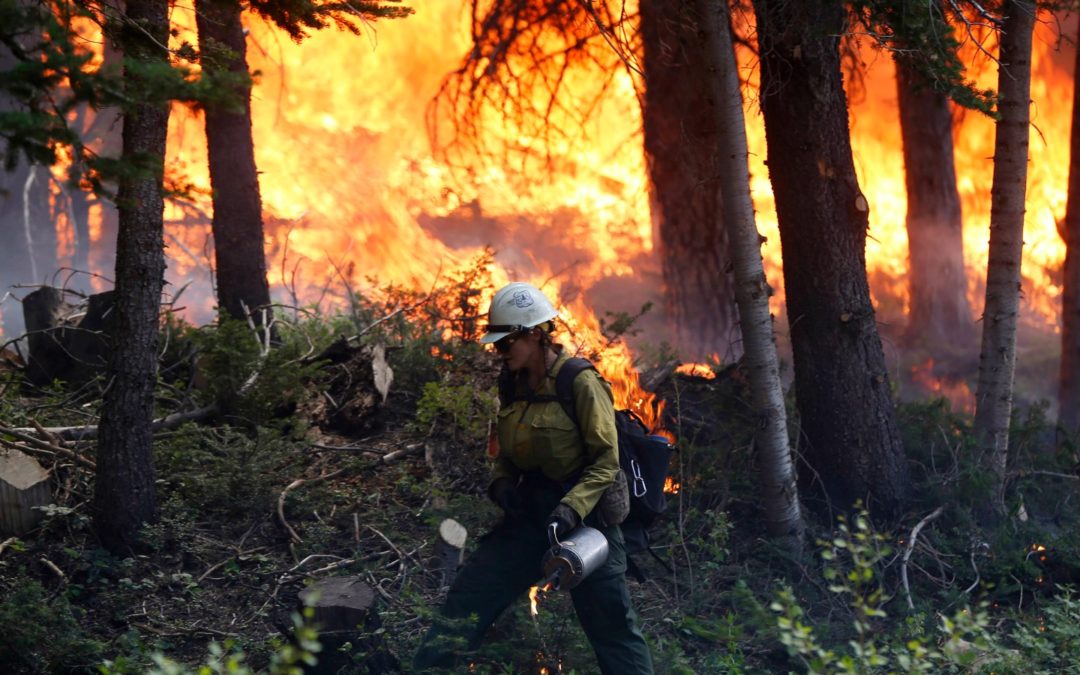 A satellite analysis published by scientists this week showed the number of large wildfires burning up swaths of the Great Plains rose 350 percent during 30 years, while the total area burned each year increased fourfold.

“There haven’t really been very many large wildfires in the Great Plains — until recently,” said Victoria Donovan, a PhD candidate at the University of Nebraska who led the analysis, published Friday in Geophysical Research Letters.

A variety of factors are thought to be behind the wildfires, including warming caused by fossil fuel pollution, growing populations and the expansions of cities and towns, invasions by fire-prone weeds, and the aftereffects of a century of firefighting, which allowed flammable trees and dry grass to build up in wilderness and rural areas.

“Obviously, it’s being driven by some sort of change,” Donovan said. “It’s largely been seen as a low-risk area for wildfire. We’ve had highly successful suppression efforts over the past century.”

The spreading rash of fires across the flat and grassy states west of the Mississippi River has jolted a region unaccustomed to them, even as it has been overshadowed in the news…