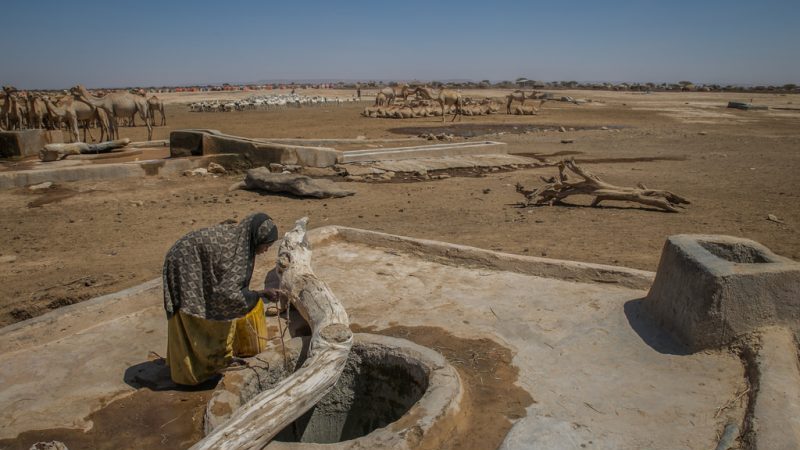 Civil society organisations are calling on the Green Climate Fund (GCF) board to stop “splitting hairs” when deciding which projects to finance.

A letter signed by more than 80 NGOs urges the UN’s flagship climate finance initiative not to reject bids simply because they look like traditional development projects.

It follows the board’s refusal in the past year to approve two projects from Least Developed Countries (LDCs), Ethiopia and Bangladesh, partly on the basis they were not sufficiently focused on climate change. Board members from some developing countries supported the bids, but their counterparts from the developed world did not.

“While some on the board have opined over which activities represent development versus which represent adaptation, in practice, this distinction is largely artificial,” reads the NGO letter, dated 28 June.

The board received this letter ahead of its 17th meeting to be held 4-6 July in Songdo, South Korea, where a review of the funding approval process is on the agenda.