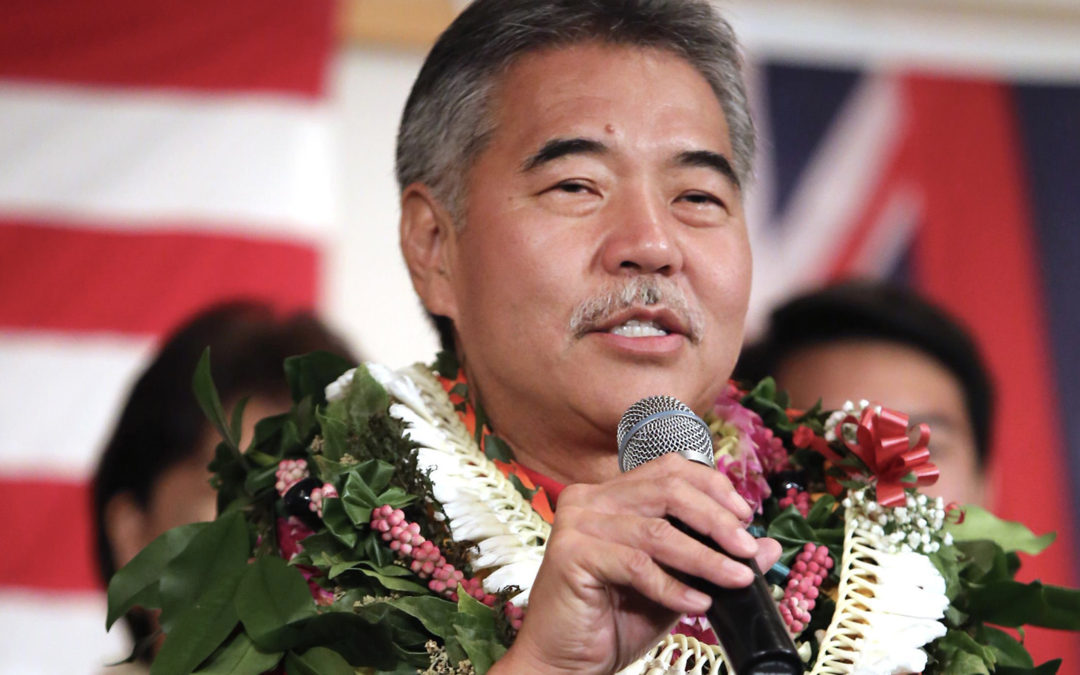 Governor David Ige signed the legislation Tuesday — less than a week after President Trump pulled out of the historic pact — committing to a reduction of greenhouse gases and creating a commission to tackle rising sea levels.

The island-chain state is acutely at risk from inundation due to changing climate. In April, water levels broke the 1905 record for highest tides, and experts say it will probably be broken again in 2017.

At least 12 other states have joined Hawaii in pushing back against Trump, creating the U.S. Climate Alliance. The group’s members are pledging to stay the course with regard to commitments to the Paris Agreement and the Clean Power Plan, despite the new administration’s abdication of both.