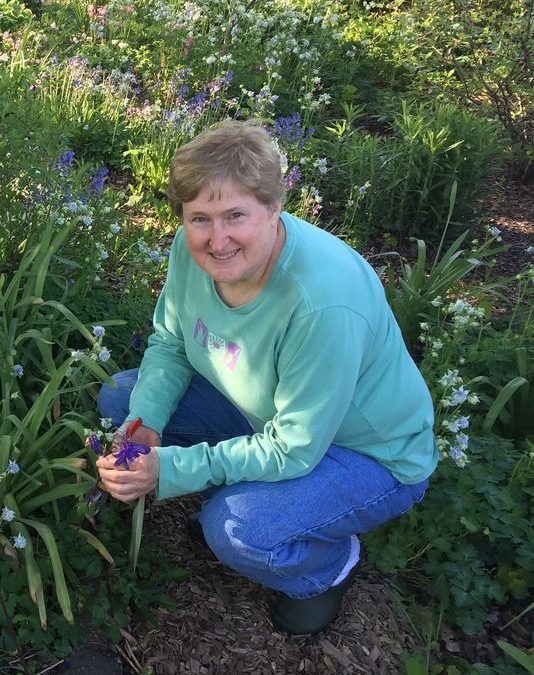 Carol Mitchel has come a long way since I first interviewed her for this column shortly after she won the 2009 Mouse and Trowel Award for MayDreamsGardens.com, voted the best blog by readers from all over the country.

“I love writing, and blogging gave me a way to write about gardening and share what I wrote almost immediately with others,” she said at the time. Mitchel, who grew up in Greenwood, has been blogging seriously since 2006.

Since the 2009 interview, Mitchel, who has a degree in horticulture from Purdue University, wrote a garden column for a south-side community paper for a while, writes regularly for gardening magazines and began accepting speaking gigs. She also attended Erma Bombeck’s Writer Workshop in Dayton, Ohio, named for the late humor writer whose columns were published regularly in The Indianapolis Star. And Mitchel has won other awards for her blog, including from the National Society of Newspaper Columnists and the Garden Writers Association.