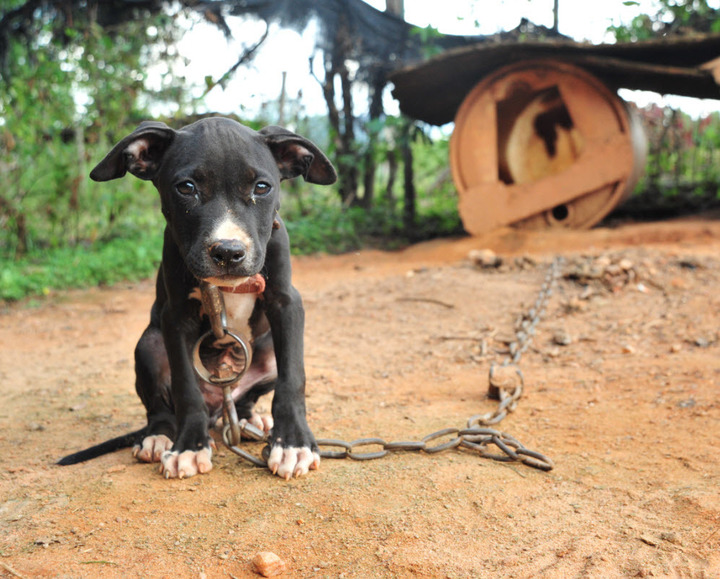 Ten years ago this week, a watershed event in animal cruelty captured the nation’s attention: the investigation of NFL quarterback Michael Vick for dog fighting. But looking back, the most important milestone was not so much the story of a superstar convicted of operating a dog fighting ring. Instead, it was the revelation to most Americans that dog fighting is still active, popular across the country, and sadistically enjoyed by the kinds of people we thought we knew.

Whether or not you believe in Vick’s rehabilitation, or that his crimes should be forgiven and forgotten, the Vick case was instrumental in bringing about critical advancements in our tools and our ability to further curb dog fighting.

For example, 10 years ago, it was common for dogs seized in dog fighting cases to be immediately euthanized due to the perception that they’re inherently aggressive and dangerous. The Vick case triggered behavior experts to take a harder look. Now, dogs are evaluated as individual animals, and placement decisions are based on behavior, not on background or circumstances. In fact, of the 49 Vick dogs evaluated by the ASPCA-led team, only one was deemed behaviorally unfit for rehabilitation, sanctuary placement, or adoption.

Other advancements since the Vick case: