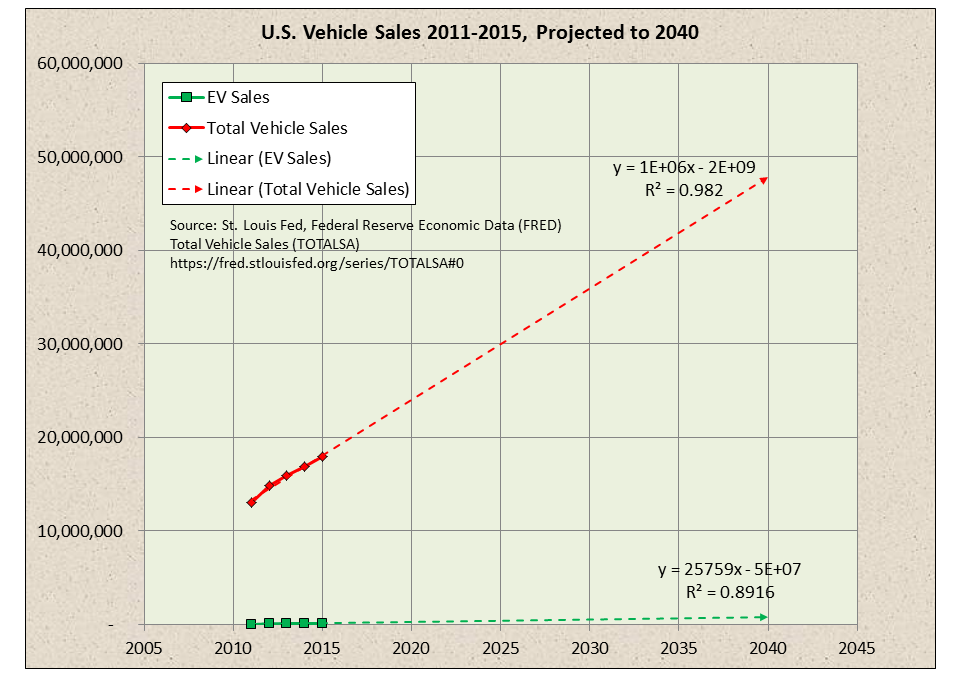 From the “you don’t need a weatherman to tell which way the wind blows” files:

More innovation is needed in the global energy transformation.

Say you’re a member of the world community and a signee committed to the Paris Agreement’s long-term goals. You’d probably want to track your progress and assess your results.

You’d essentially be asking, “How well is the human race doing in its quest to transform its energy mix away from polluting sources?”

The answer is not so well, according to a new report from the IEA, Tracking Clean Energy Progress 2017, which looked at 26 technologies and their performance in meeting the 2°C Scenario (2DS) in 2025. (The 2DS is defined as “an energy system pathway and a CO2 emissions trajectory consistent with at least a 50 percent chance of limiting the average global temperature increase to 2°C by 2100.”)

Only three of the 26 technologies are on track to meet that goal, while eight are significantly off-track and will need strong policy corrections to hit the 2DS.

They combine solar (a total failure) with onshore wind (a moderate success) in order to prevent solar from flunking out.

They call 750,000 worldwide EV sales in 2016 to be a success? Ford sold over 800,000 F-Series pickup trucks in 2016… just in the United States. These “futurists” really seem to believe that EV’s “could account for 25 percent of passenger cars by 2040, likely depressing oil prices” because EV sales have increased from zero-point-zero to slightly above zero-point-zero since 2011.

The Federal Reserve Bank of St. Louis keeps track of U.S. vehicle sales. If I plot the EV sales from the article along with total vehicle sales and extrapolate the data out to 2040, I don’t get anything close to 25%.

Even if I limited it to passenger cars, which account for…