If cities really want to fight climate change, they have to fight cars 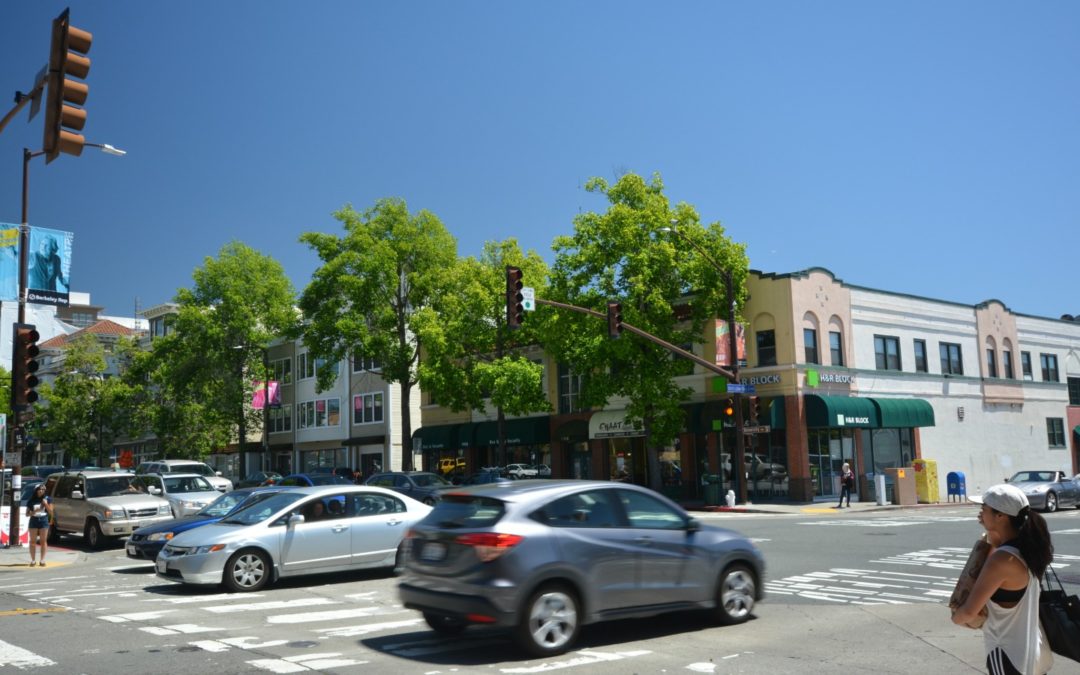 This story was originally published by Slate and is reproduced here as part of theClimate Desk collaboration.

On June 1, the U.S. Climate Mayors — a network of more than 300 city leaders, including the mayors of the country’s five largest cities — published a commitment to “adopt, honor, and uphold the commitments to the goals enshrined in the Paris Agreement.” The cities would carry out the promises Donald Trump had abandoned.

I have bad news for this feel-good caucus. Want to fight climate change? You have to fight cars. In the nation’s largest cities, cars account for about a third of greenhouse gas emissions. Nationally, transportation is now the single largest contributor to carbon emissions.

And it gets worse, at least from a political perspective. Mayors can fund transit, build bus and bike lanes, end free parking, and reform building codes that require it. (Though they mostly don’t.) But ultimately, the only way to combat American automobile dependency is to reform the way we build, and in particular, to help avoid low-density settlement patterns that make it impractical or impossible for Americans to get anywhere without a personal car.

Berkeley, California, is a great case study. More than 90 percent of voters there picked Hillary Clinton in November, and Jill Stein outperformed Donald Trump. If there’s an American polity with more evident devotion to fighting climate change, I don’t know where. The town is home to the University of California and the Lawrence Berkeley National Laboratory. Mayor Jesse Arreguin has promised to introduce a bill to bind the city to the commitments of the Paris Agreement.

But even in Berkeley, liberals have a blind spot when it comes to housing policy and the transportation choices it requires. As a councilman in 2014, Arreguin pushed a ballot measure putting super-strict conditions on new development. It failed, but his elevation to mayor in November was seen as a reproach of his opponent Laurie Capitelli’s pro-development record. “It was a very clear choice between me and my opponent, who has literally rubber-stamped every [real estate] project that came before this council,” Arreguin told the San Francisco Chronicle last fall.

At Tuesday night’s City Council meeting, which touched on a number of housing issues, this dissonance was on display in a resident’s complaint about a proposed new building that would cast shadows on her zucchini plants. The project was returned to the city’s Zoning Adjustments Board. The zukes live another day.

“Delaying or denying housing approvals suggests to Berkeley neighbors that their stalling tactics will work, and invites more of them in the future,” web developer Kevin Burke wrote in a letter to the council after the meeting, expressing his disappointment with the decision. “I would also much rather have a zucchini garden crisis than a housing crisis.”