In America, coal pollution is nearly as deadly as car crashes 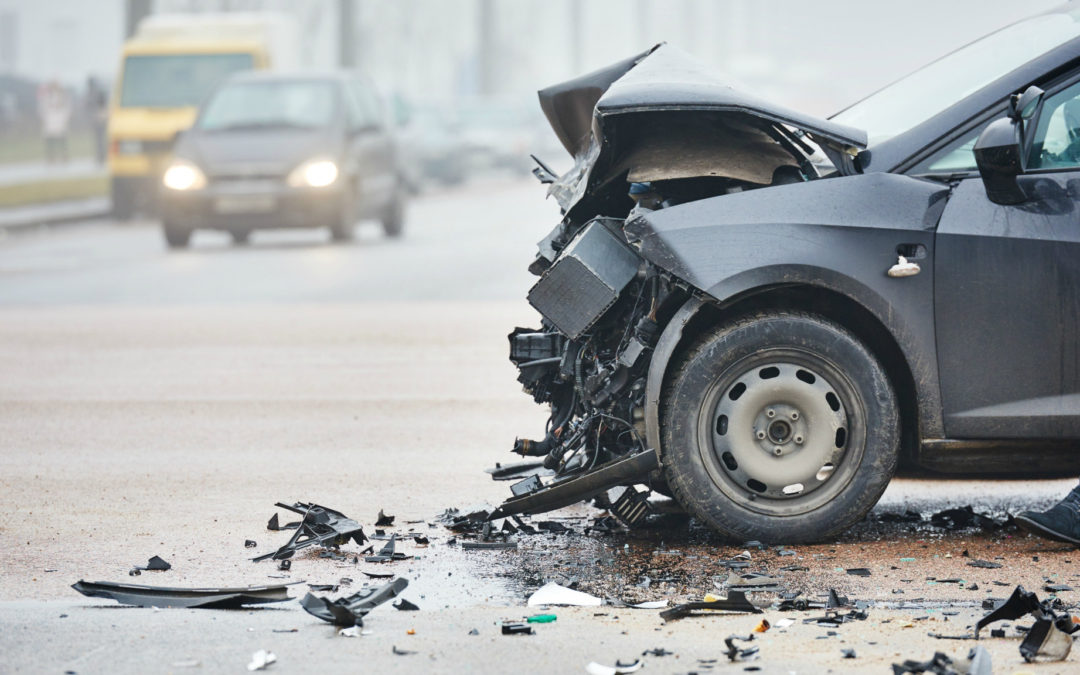 When President Donald Trump announced on June 1 that he had decided to withdraw the United States from the Paris climate accord, he asserted that staying in the pact would prevent our nation from further developing its fossil fuel reserves. Critics understandably have called this a setback for global efforts to curb greenhouse gas pollution.

But there is another, equally important argument for transitioning to clean fuels. Tens of thousands of Americans die every year from old-fashioned air pollution, generated by electric power plants that burn fossil fuels. Estimates vary, but between 7,500 and 52,000 people in the United States meet early deaths because of small particles resulting from power plant emissions. That’s huge. It is roughly comparable to the 40,000 people that died in car crashes in 2016.

In a recent research study with colleagues at Carnegie Mellon, I analyzed how human health and the environment would be affected if all coal-fired power plants in the United States switched to natural gas — an extension of a trend that is already underway. We found that such a shift would have tremendous positive effects on human health in America. We estimate that low natural gas prices and state policies that move utilities away from coal are savings tens of thousands of lives and tens of billions of dollars each year.

We’ve known that air pollution is linked to human health since Lester Lave and Eugene Seskin published their pioneering quantitative work in Science in 1970. They studied “the long-term effects of growing up in, and living in, a polluted atmosphere,” using economists’ favorite statistical technique — regression analysis — to look at a few locales where data were available.

In England, they found that “cleaning the air to the level of cleanliness enjoyed by the area with the best air [in the U.K.] would mean a 40 percent drop in the bronchitis death rate among males.” Male and female results were about the same. Since few women worked in industry in those days, this finding indicated that the effect was independent of occupational exposure.

In Buffalo, New York, they found that cleaning the air to the level of the cleanest area would lower the average bronchitis death rate by 50 percent. Stomach cancer was much higher in areas with more air pollution. Air pollution affects the heart, too: They concluded that a substantial abatement of air pollution would lead to a 10 to 15 percent reduction in deaths and illnesses from cardiovascular disease.

The year 1993 saw the publication of an enormous study that followed over 8,000 adults for 15 years in six U.S. cities. The cities — Topeka; St. Louis; Watertown, Massachusetts; Steubenville, Ohio; Harriman, Tennessee; and Portage, Wisconsin — had differing levels of air pollution.

The researchers measured pollution in detail. After adjusting for factors like smoking, they found that the death rate was 26 percent higher in the…