In the news: 6 steps to ‘Make Our Planet Great Again’ 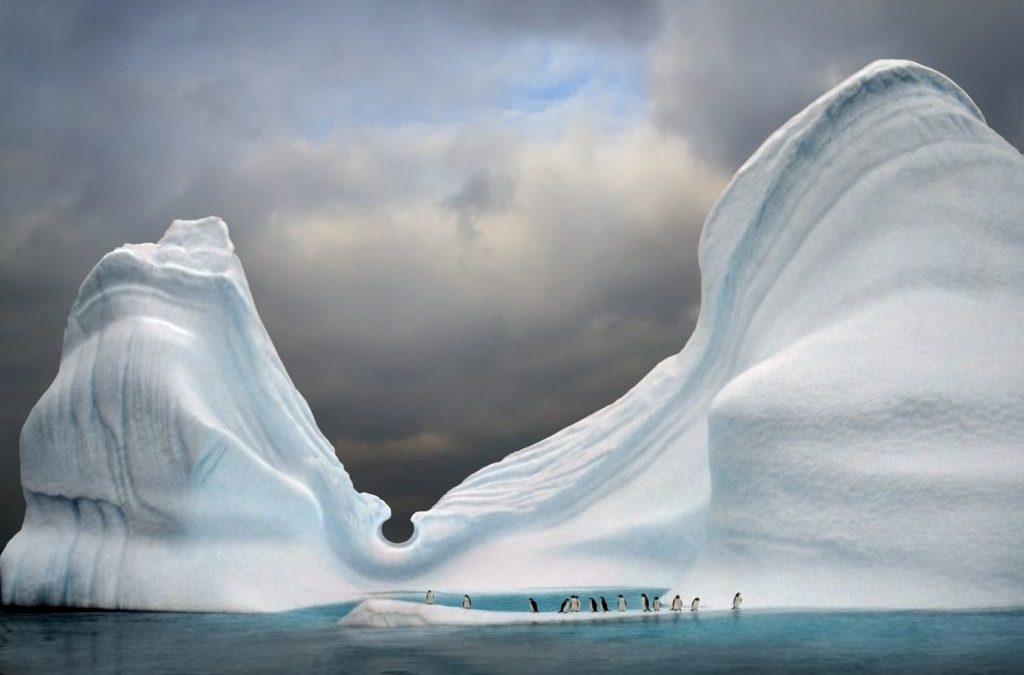 Ahead of the G20 summit of world leaders next week in Hamburg, Germany, a group of prominent climate advocates and researchers led by Christiana Figueres have outlined what the world must do in the next three years to stay ahead of a climate crisis.

Figueres, a Lui-Walton Distinguished Fellow at Conservation International (CI) and the former head of the U.N. Framework Convention on Climate Change, is the lead author of a commentary published today in the scientific journal Nature, with CI Chairman and CEO Peter Seligmann among its co-signers.

The group identifies six key milestones to reach by 2020, the year by which global carbon emissions must begin to fall to avoid the worst impacts of climate change. The milestones cover energy, infrastructure, transport, land, industry and finance — with the role of nature highlighted as critical to meeting climate goals, many of them outlined in the 2015 Paris climate agreement. “When it comes to climate, timing is everything,” the article states. “[S]hould emissions continue to rise beyond 2020, or even remain level, the temperature goals set in Paris become almost unattainable.”

Following the announcement last month that the United States intends to withdraw from the Paris Agreement, a new coalition of governments, businesses and individuals has stepped forward in a renewed effort to…