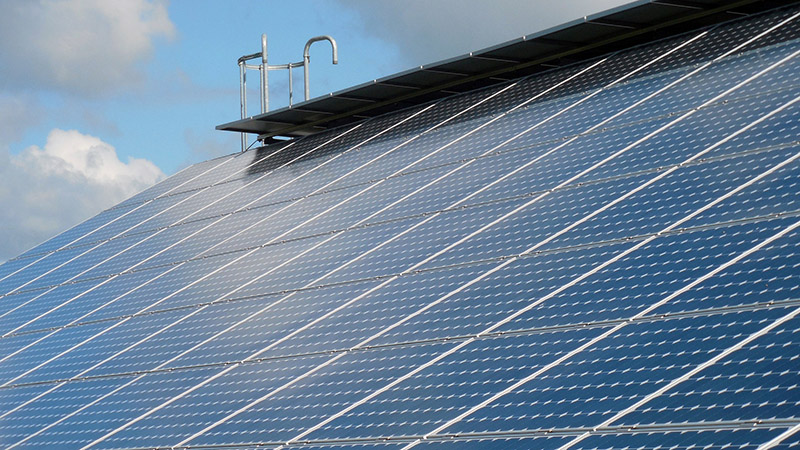 News of record-low solar prices in India – celebrated as a victory for renewable energy over coal – masks a brittle and unsustainable industry, utterly dependent on China, solar power developers and analysts have told Climate Home.

In May, Acme Solar, a leading Indian solar power company, won the tender for a 200MW project at a solar park in Rajasthan bidding Rs 2.44/kWh (US$0.04), an all-time low. This smashed the previous record of Rs 3.15, set just a month before.

Government officials point out that the current price of solar is lower than the average price of coal-based power. The average price of power generated by coal-fired plants belonging to India’s largest power utility, the National Thermal Power Corporation, is Rs 3.20/kWh.

Solar still comprises only 1% of the electricity generated in the country, but is the fastest growing source. According to the Central Electricity Authority, solar’s contribution to Indian electricity generation jumped 81% in the 2016-17 financial year, an extraordinary leap in a single year.

Ambitious renewable energy targets are driving India to add 8.8GW in new solar capacity this year – a further 69% growth. During 2017, India will overtake Japan as the third largest solar market worldwide after China and the US.

However of late, the pace of new tender announcements and completed auctions has slowed significantly, according to analysts Bridge to India. The bidding for new solar tenders is conducted as a “reverse auction”, where sellers of solar power – rather than buyers – bid the lowest prices, which can’t be raised for 25 years. State power corporations – who want access to the cheapest power possible – are waiting and watching to see whether the current auction prices fall further, instead of binding themselves to the current prices.

Adding to the bottleneck, southern states have expanded their solar capacity rapidly and are already much of the way to reaching targets set for 2022.

All this means the prices of large-scale solar are being depressed beyond what is sustainable, said Gyanesh Chaudhary, who heads Vikram Solar, India’s largest maker of solar photo voltaic (SPV) panels.

“This is a race to extinction,” he said. “These bids are unviable. India at one point was a trailblazer at what it was doing. It is one…