Insurers Talk A Lot About Climate Change, But Most Still Do Business In Coal 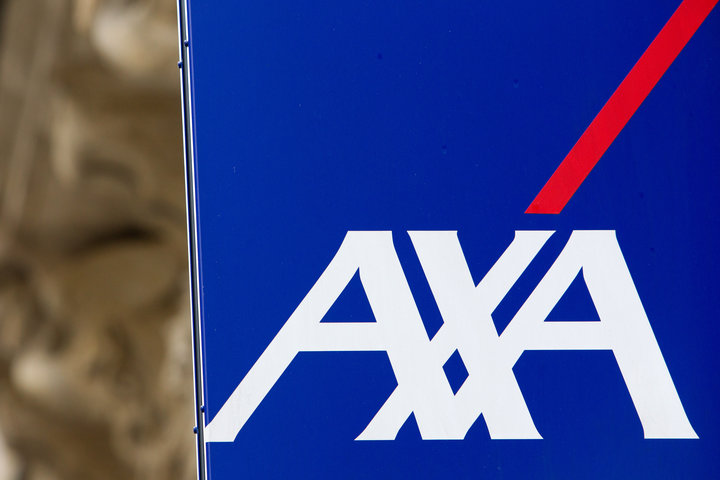 The insurance industry’s annual confab last week was supposed to be a dry, stoic affair.

Instead, anti-coal protesters stormed the 44th Geneva Association conference at a ritzy hotel in San Francisco, plastered the bathrooms with slogan stickers and slipped fliers under the doors to executives’ rooms. A plane toting a banner reading “unfriend coal” circled the high-rise where the executives held their closing dinner and cocktail party.

The activists’ demands were twofold: Insurance companies should divest from coal projects and stop underwriting the fossil fuel.

Insurers have raised the alarm on the risk posed by climate change in recent years, forming international coalitions aimed at preparing for the increased floods, storms and heatwaves that come with a warming planet. But of the 16 companies on the board of the Geneva Association ― the insurance industry’s think tank ― just one told HuffPost it cut off both funding and insurance for coal companies.

AXA Group, France’s largest insurer, in 2015 announced plans to divest from companies most exposed to coal activities. This April, the firm said it would no longer offer property or casualty insurance to mining companies or utilities deriving 50 percent of their sales from coal.

“Coal is often a low-cost form of energy, and is widely available to a large proportion of the world’s population,” the company said at its annual shareholder meeting on April 26. “However, coal is also the most carbon-intensive energy source. AXA, like many investors, believes coal both poses the biggest threat to the climate and its business is the most likely to be constrained.”

On the opposite end of the spectrum is XL Group, whose chief executive, Mike McGavick, is the Geneva Association’s current chairman. His Ireland-based firm has refused to divest from coal companies and…