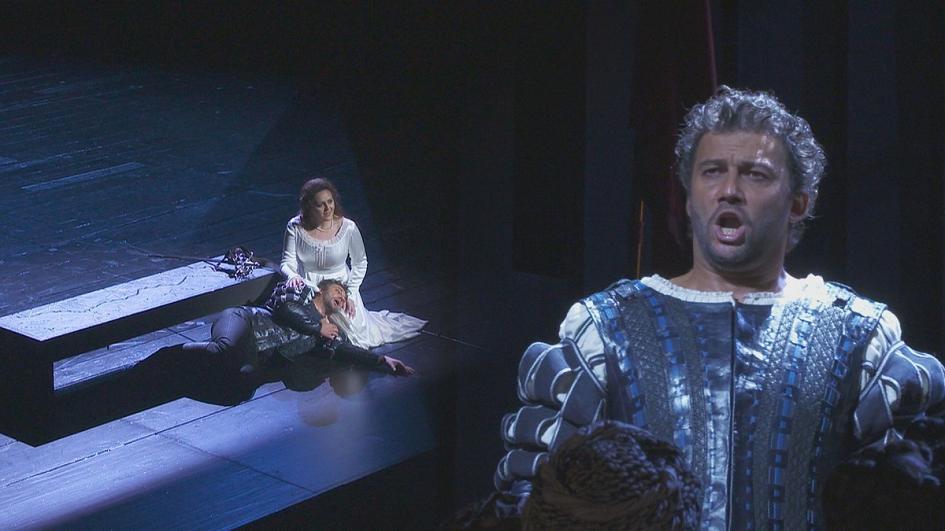 The destructive nature of sexual jealousy in Shakespeare’s play Othello has long been recognised as ideal for the emotional drama of opera. In fact Irish playwright Georg Bernard Shaw quipped: “The truth is that, rather than Otello being an Italian opera written in the style of Shakespeare, it is Othello that is a drama by Shakespeare in the style of Italian opera.”

Shakespeare’s warrior figure Othello is a black general in the Venetian army who marries Desdemona, the beautiful white daughter of a Venetian Senator.

He becomes consumed by sexual jealousy after one of his lieutenants Iago cunningly convinces him that Desdemona is sleeping with another man.

Then in the final act Othello tragically smothers Desdemona to death with a pillow and then kills himself when he realizes he’s been cruelly tricked by the banally evil Iago. (In Verdi’s version he makes Otello a bit more macho and has him stab his wife to death.)

Even in Shakespeare’s day, there were black people living in London, so it’s depressing that once again Otello is being performed by a white tenor.

Although we must acknowledge that Covent Garden has used a black actor to play Othello. It was in 1833 when the lead white actor Edmund Kean collapsed and…