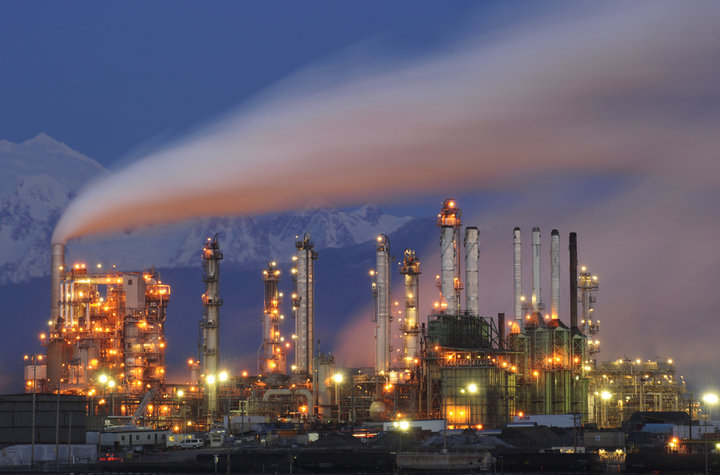 A state appeals judge has rejected a $2.4 million dollar fine for an oil company after a refinery explosion killed seven workers.

State officials imposed the fine on Texas company Tesoro in October 2010, over a blast in Anacortes, Washington, that occurred April that year. It was the largest workplace-safety fine in Washington state history, local NPR member station KUOW reports.

But late last week, Judge Mark Jaffe of the Washington State Board of Industrial Insurance Appeals overturned the fine, saying the state had not shown that the deadly explosion was Tesoro’s fault. The company had been appealing the fine for years — though it did pay millions of dollars to the families of the victims.

The local news website, GoSkagit.com, reports that Jaffe’s ruling must still be approved by the board.

The explosion occurred at the Tesoro’s Anacortes refinery when a heat exchanger ruptured. The rupture released extremely hot hydrogen and naphtha, which ignited. The ensuing explosion was so intense that many people felt a shock…