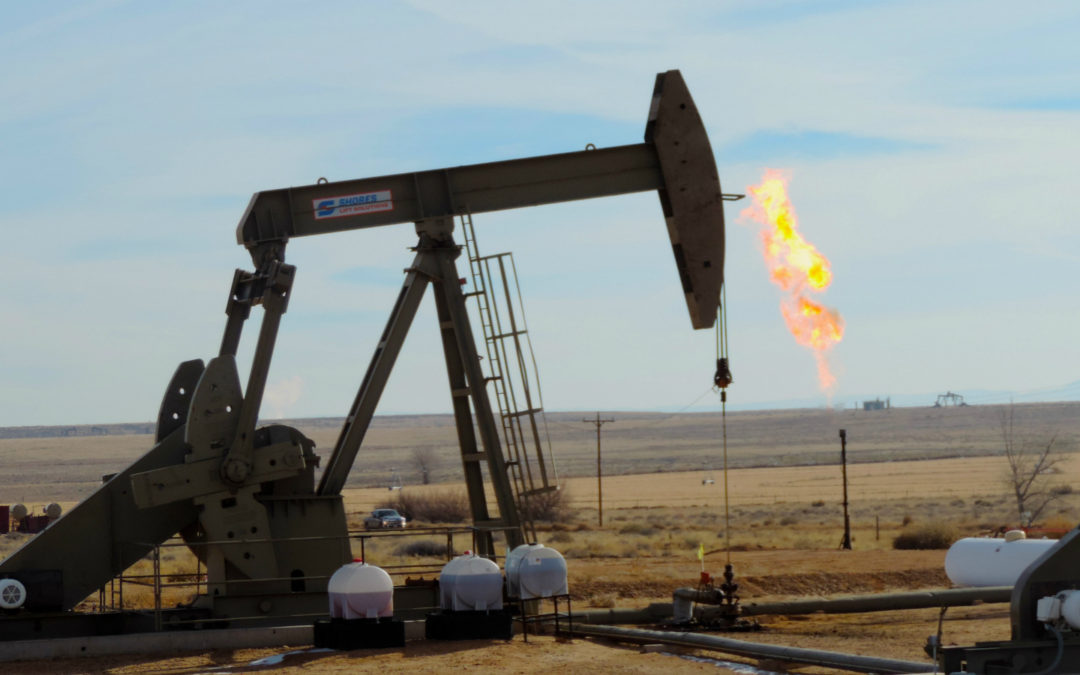 At the behest of oil and gas outfits, the Environmental Protection Agency announced yesterday it’s shelving an Obama-era rule designed to limit the leakage of methane and other pollutants from wells for the next two years while it reconsiders the standards. That’s despite the agency admitting that “the environmental health or safety risk addressed by this action may have a disproportionate effect on children.”

The EPA argues that any impact on the health of kids will be limited because they’re only holding off on implementing the standards, introduced last year, for two years. But according to Peter Zalzal, lead attorney at the Environmental Defense Fund, any time spent kowtowing to industry at the expense of kids is unacceptable.

“Every day that these clean air safeguards are delayed, thousands of oil and gas wells across the…