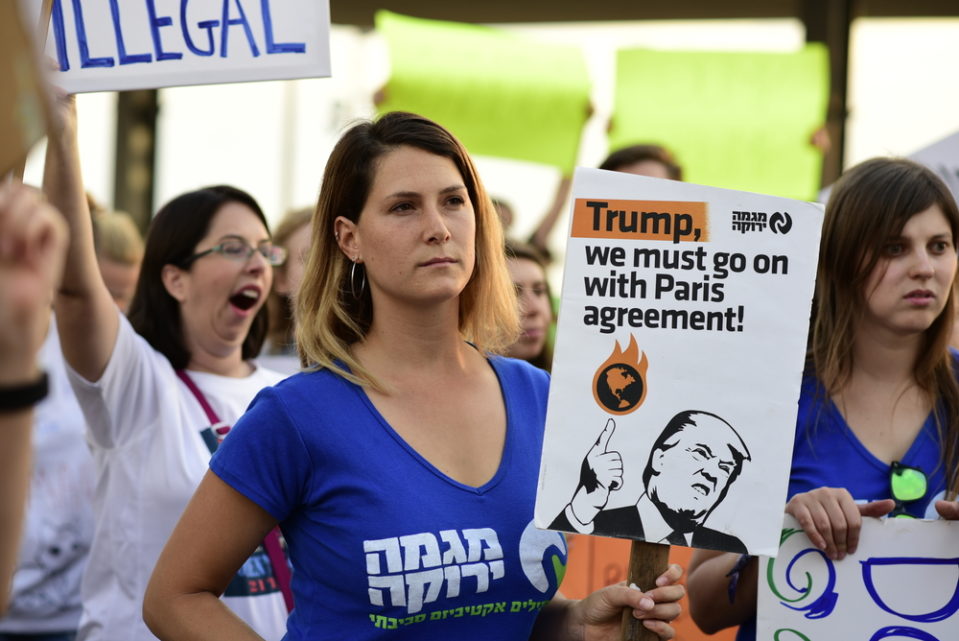 By now, the world knows that the U.S. has pulled out of the Paris climate agreement to mitigate global warming.

This was one of the many campaign promises President Trump made and one he decided was worth following through on.

As news broke about President Trump’s decision, I saw the same questions bouncing around on social media and various comment threads. After reading through numerous articles and digging through several studies, I’ve found answers to these questions. Here are the highlights of just what leaving the Paris climate accord really means.

Will This Decision Prevent Job Loss?

Job loss is one of the main reasons President Trump felt the U.S. needed to leave the agreement. Given that this agreement moved away from the use of fossil fuels and toward renewable energy, many people were likely to be impacted by it.

Three studies were done to figure out exactly what impact the Paris climate agreement would have on the job market. Before we look at the results of these studies, however, it’s important to remember that all studies like this have bias built in, often favoring the organization that paid for the study.

The first study was commissioned by the American Council for Capital Formation (which is backed by the oil industry). This study estimated that the Paris agreement would eliminate $3 trillion in GDP and cost 6.5 million jobs by 2040.

A second study commissioned by The Heritage Foundation, a conservative research think tank, estimated the agreement would cause a loss of $2.5 trillion to the GDP and cost 400,000 jobs.

So the basic answer is yes, leaving the Paris climate accord will save some jobs in the short term, but these are all jobs in the coal and oil industry.

This industry has been declining for a number of years, in part because of the falling price of renewable energy. Meanwhile, the renewable energy sector has seen massive job growth over the past few years.

The solar industry alone employees approximately 200,000 people across the U.S.

One study published in the journal Energy Economics found that the jobs lost in the coal industry could be absorbed by the solar industry. So…