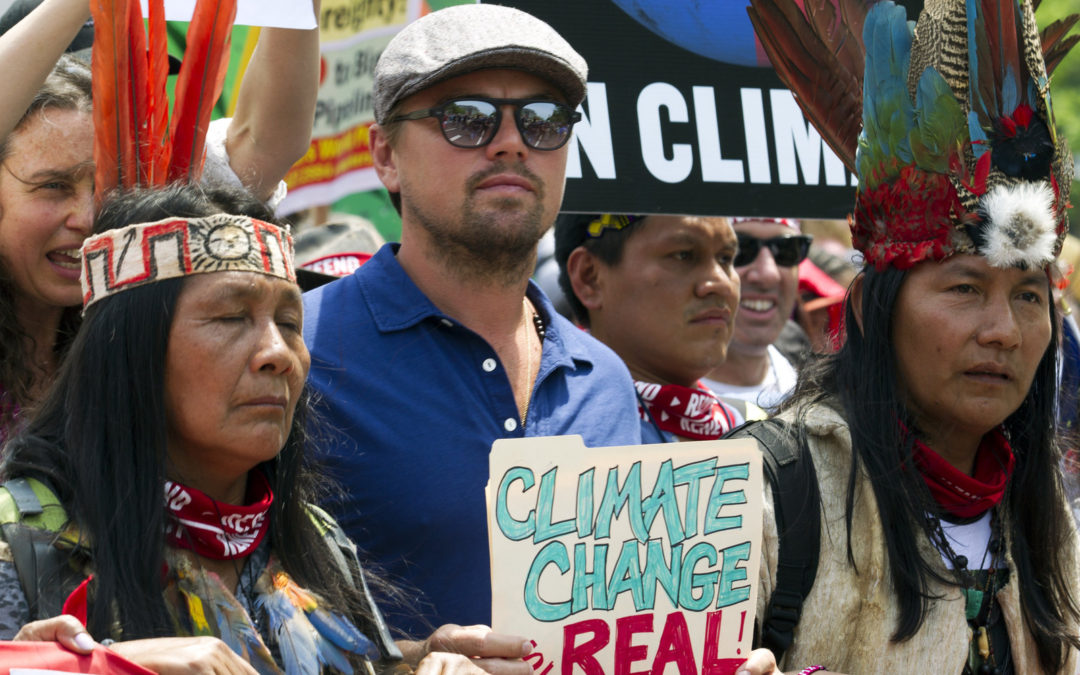 Trump announced his decision to abandon the Paris Agreement, which includes nearly every other nation, on Thursday as part of his “America First” mission. Because the United States is the second-largest emitter of greenhouse gases, the president’s choice is a huge blow to the global effort to fight climate change. Trump has referred to the issue as a “hoax” in the past and is a known climate change denier.

The star of “Before the Flood,” a 2016 documentary about climate change, urged followers over Twitter to support three activist organizations: