Let’s Change The Conversation From Climate Change To ‘Shared Benefits’ 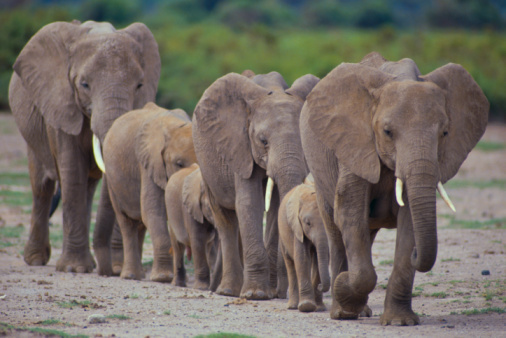 Last September, I emailed President Obama. His response helped me to focus on what matters. He wrote,

“Progress doesn’t come easily, and it hasn’t always followed a straight line. Keeping our world’s air, water, and land clean and safe takes work from all of us, and voices like yours are sparking the conversations that will help us get to where we need to be. I will continue pushing to protect the environment as long as I am President and beyond, and I encourage you to stay engaged as well.”

But I worry that adults will never agree on climate change. The issue has become too political. The words “climate change” have even been scrubbed from government websites! Our current President refers to climate change as “a hoax.” Most people have no interest in discussing it. Try talking about C02 levels or climate science and see how far you get. The reality is that climate change has become a matter of opinion, rather than a matter of scientific fact. It has made the opinion of the ordinary person with no scientific background equal to the findings of eminent scientists who have devoted their lives and education to the study of the problem.

Stanford Professor Rob Jackson thinks we should stop arguing over climate change and start talking about the shared benefits of addressing problems, like health, green energy jobs, and safety. My experience tells me that he is right.

Six years ago, just before I turned 10, I started a non-profit called Kids Eco Club to inspire kids to care for the planet, its wildlife and each other. It starts and supports environmental…