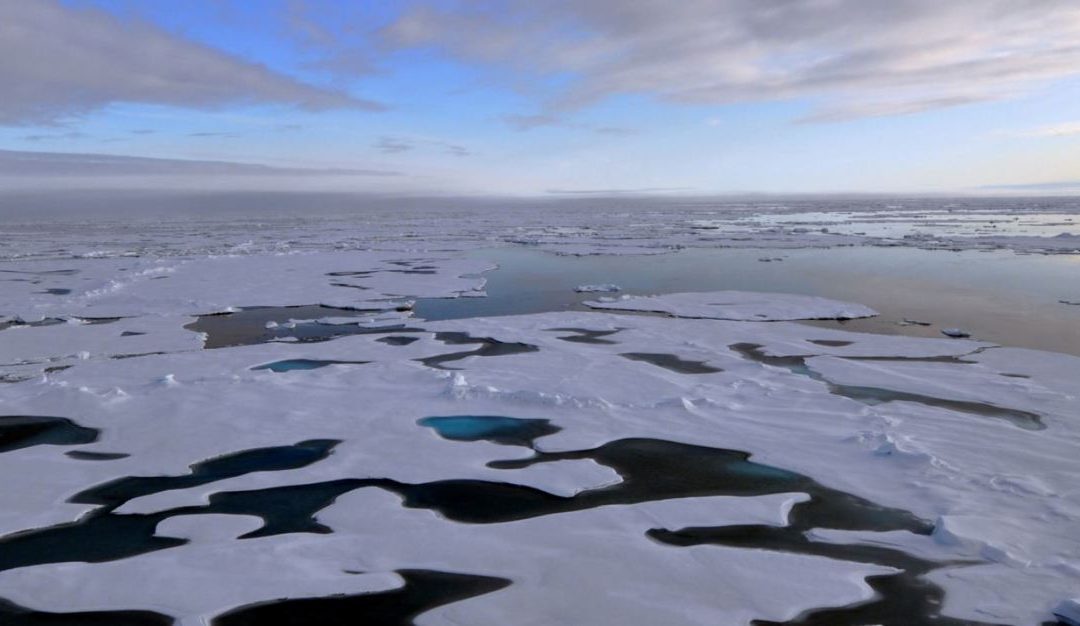 Author: Ric Werme / Source: Watts Up With That?

One of WUWT’s most read reference pages has been the Sea Ice reference page. For over a year, it could be described with one word, dreadful.

The many problems included:

While there’s a fair amount of work to do, e.g. look for replacements for some of the Cryosphere pages and reviewing all links to other sites, I declare the Sea Ice page back in service. Check it out, let me know what I’ve missed.

One thing I’d like to do before Arctic Ice…