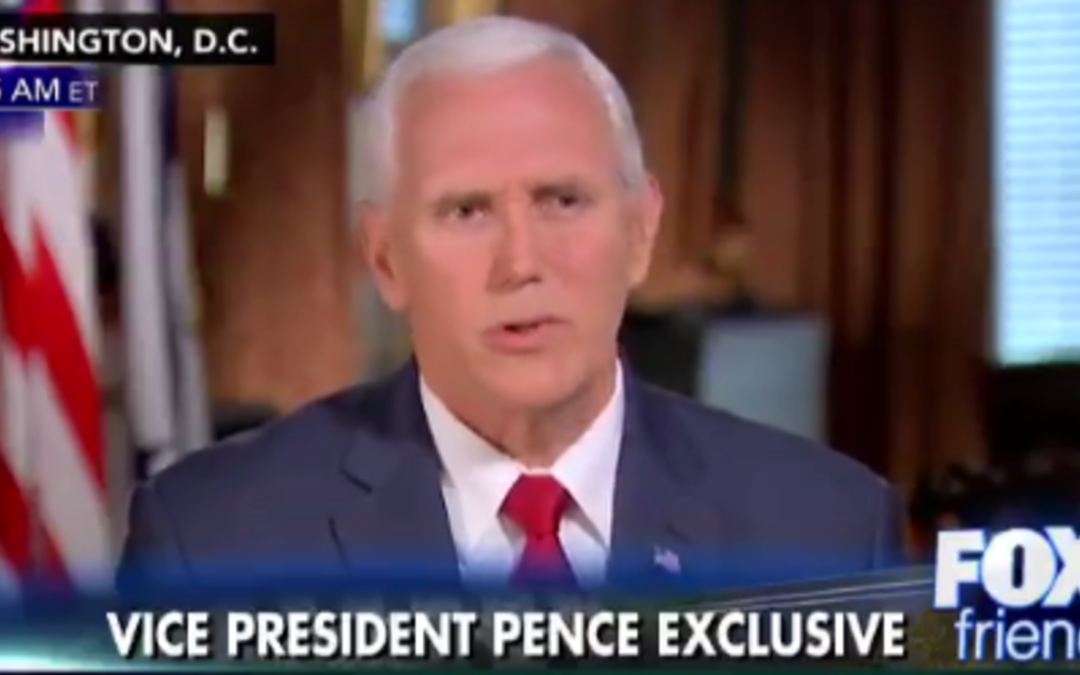 Vice President Mike Pence said Friday that he doesn’t understand why so many people are making such a big deal out of climate change, a phenomenon connected to such global issues as declining food security and wildlife populations.

Pence mocked “the liberal left” for condemning President Donald Trump’s decision to pull out of the historic Paris Agreement, an international pact that aims to curb global warming by reducing carbon emissions.

“For some reason or another, this issue of climate change has emerged as a paramount issue for the left in this country…