MIT Should Do Better 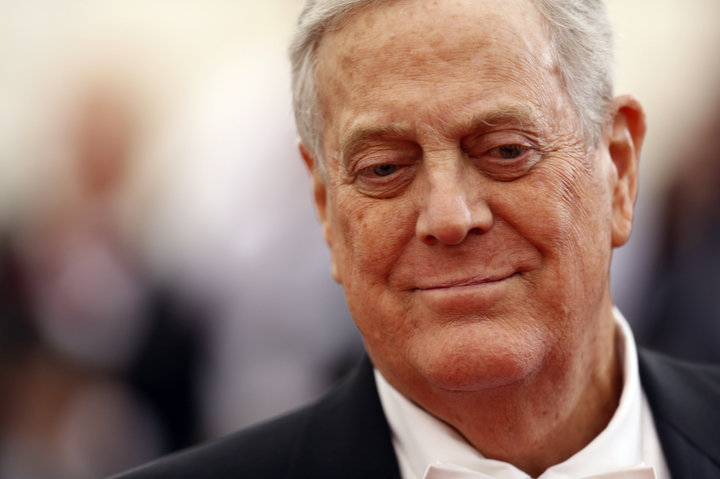 All universities need money for research and student support, but they do not have to advertise and glorify the name of donors whose practices go against everything that a world-class university should stand for.

David Koch of Koch Industries, a company that among other activities refines over 600,000 barrels of oil per day and owns an extensive network of oil pipelines, is an MIT graduate. He has funded the campaign to discredit the overwhelming scientific evidence confirming global warming, backed the effort to replace the ACA with legislation that could deny affordable healthcare to over 25 million Americans, and has infected America’s democratic system with millions of dollars to elect candidates who support his political agenda and business interests.

MIT has taken money from David Koch to finance the Koch Institute for Integrative Cancer Research. While this research could be important for humanity, should MIT advertise and glorify the Koch name? If David Koch were truly concerned with human wellbeing, would he not have given the money anonymously or could MIT not have asked him to donate anonymously? If David Koch were devoted to pursuing humanity’s interest,…