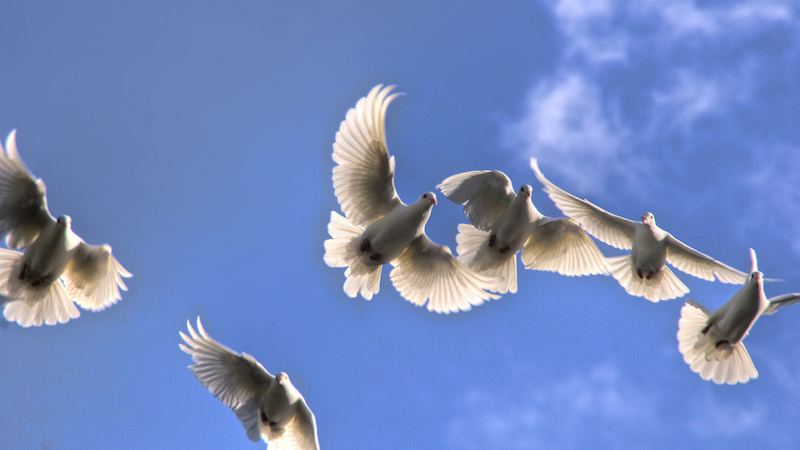 Christians, Muslims, Jews, Hindus and Buddhists have issued a plea to the G7 environment ministers to act faster on climate change

On Friday, faith leaders from some of the biggest religions in the world met and agreed on a joint statement to G7 environment ministers, who meet in Italy this weekend.

The statement – agreed by Christians, Muslims, Jews, Hindus and Buddhists – was formulated as a charter of values and actions, a message based on the belief that the world – nature, and the environment – is wonderful, and that we have a moral obligation to care for this miracle – the creation.

Each religion framed the concern in its own way, but each had the same message. We have the responsibility to take action, and to transform our way of life into a sustainable development path.

“We, as faith leaders and faith-based organisations, stand in solidarity with people and communities all over the world who are affected by the impacts of climate change and environmental degradation and commit to galvanising greater awareness and action that promotes more sustainable consumption and lifestyles and protects our natural environment, both on land and water,” say faith leaders in the joint statement.

When faith leaders talk about the world they do not focus on countries as such. When the world was created, there were no borders. And climate change knows no borders. Droughts and floods do not stop to clear customs, and the long term effects will fuel conflicts and migration with implications far…