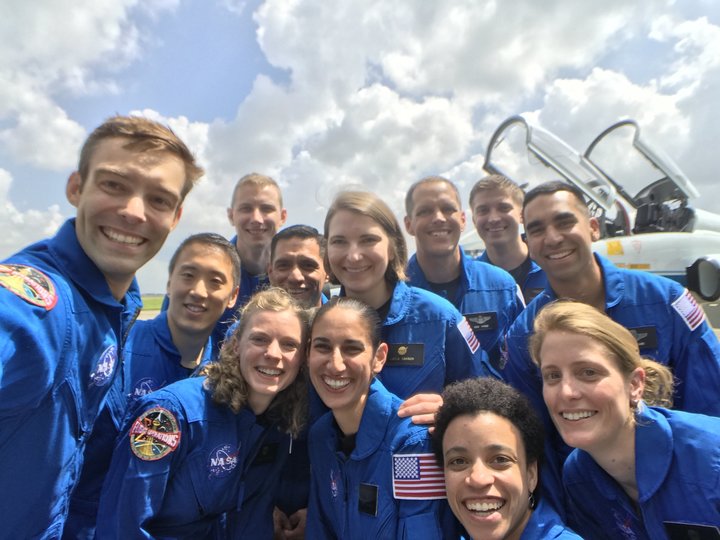 NASA has selected 12 candidates for its 2017 astronaut corps from some 18,300 applications who could soon find themselves aboard the International Space Station or in orbit around the moon.

The American space agency announced this week the seven men and five women who will undertake its two-year astronaut training program. Each member of the class has an impressive resume: It includes six military officers, a marine biologist who studies microorganisms, former employees of SpaceX and NASA’s Jet Propulsion Lab and a geologist who studies landslides on Earth and Mars.

The candidates range in age from 29 to 42, all hold advanced degrees and will report to training at Houston’s Johnson Space Center in August.