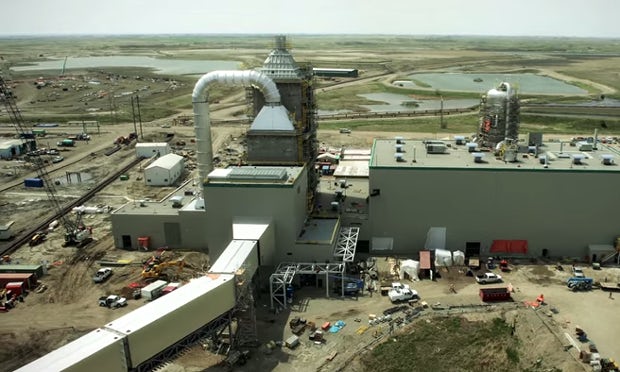 That is the stark message of Professor Gordon Hughes, Professor of Economics at the University of Edinburgh and a former adviser to the World Bank. In a new report published by the Global Warming Policy Foundation, Professor Hughes says that claims that costs will fall quickly are unlikely to be borne out in practice and even if they are, the total investment required makes CCS little more than a utopian dream.

And as Professor Hughes explains:

“We have spent countless millions trying to get carbon capture to work for coal-fired power stations. But in the future coal will mostly be used in the developing world, where CCS is going to be too expensive. Everyone else is moving to gas, for which CSS isn’t yet an option.”

And even if the technology can be made to work for gas, it would come at a price that “would make renewables and nuclear look cheap”.

This is in part because of a lack of joined up policy, as Professor Hughes explains:

“Successive governments haven’t thought their policies through. The focus on renewables is making CCS – already a marginal technology – even less viable. A coherent strategy could reduce carbon emissions at a fraction of the current cost by switching to gas with the option to install CCS if/when it makes economic sense.”