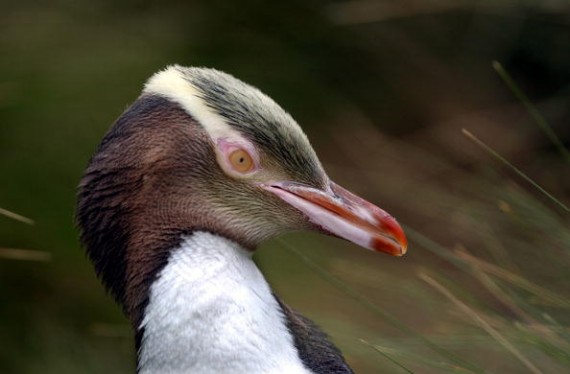 New Zealand’s Otago Peninsula is often called the wildlife capital of the country with an assortment of fur seals, sea lions and yellow-eyed penguins. Unfortunately, their numbers are dwindling, especially the latter whose population is alarmingly nearing extinction.

According to a report from Popular Science, the penguins have declined by 76 percent in the period between 1996 and 2015. If their conditions continue in the current trajectory, scientists predict that the yellow-eyed penguins could be locally extinct by 2043.

The warming of the waters in the South Pacific in the 1940s should have caused a population decline in the penguins, but the pristine records of school teacher and amateur ornithologist Lancelot Eric Richdale showed that their numbers increased instead. He suggested that the conditions of the era – a lot of the citizens fighting in the Second World War — led to the decreased activity in New Zealand.

“In terms of agriculture and fisheries it was down…