‘Nobody wants to be part of a dying culture’: Reddit on the end of coal 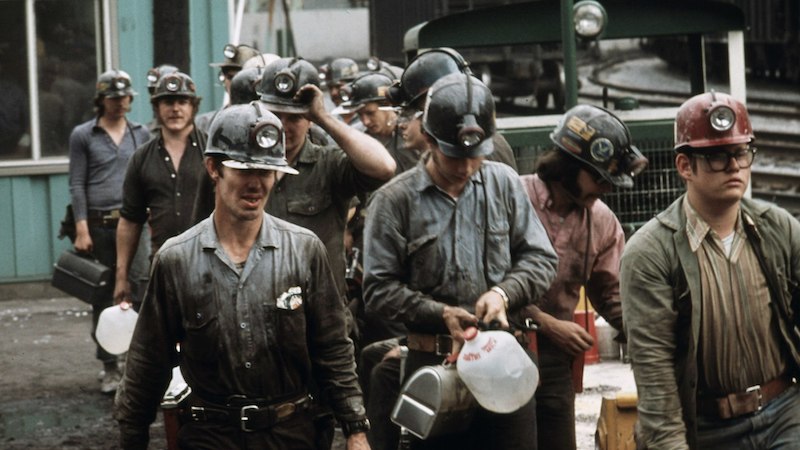 Donald Trump wants to revive the coal industry. But Redditors from declining US coal towns say their families need a future rather than a return to the past

On Sunday, Climate Home ran a story on the need for governments to plan for the end of the coal industry now, or condemn mining communities to generations of poverty and unemployment.

On Reddit thousands of commenters gave their thoughts – including many from the coal mining regions of the US.

President Donald Trump claims to represent coal miners. But commenters from mining families said what their communities really needed was to move beyond coal. They spoke about their grandparents and parents, about the pride and identity that made change a struggle. These views may not be representative, but they are from a rarely heard section of the coal mining community – liberals who just want the best thing for their home towns.