Paleo Expert: Earth is Not in the Midst of a Sixth Mass Extinction 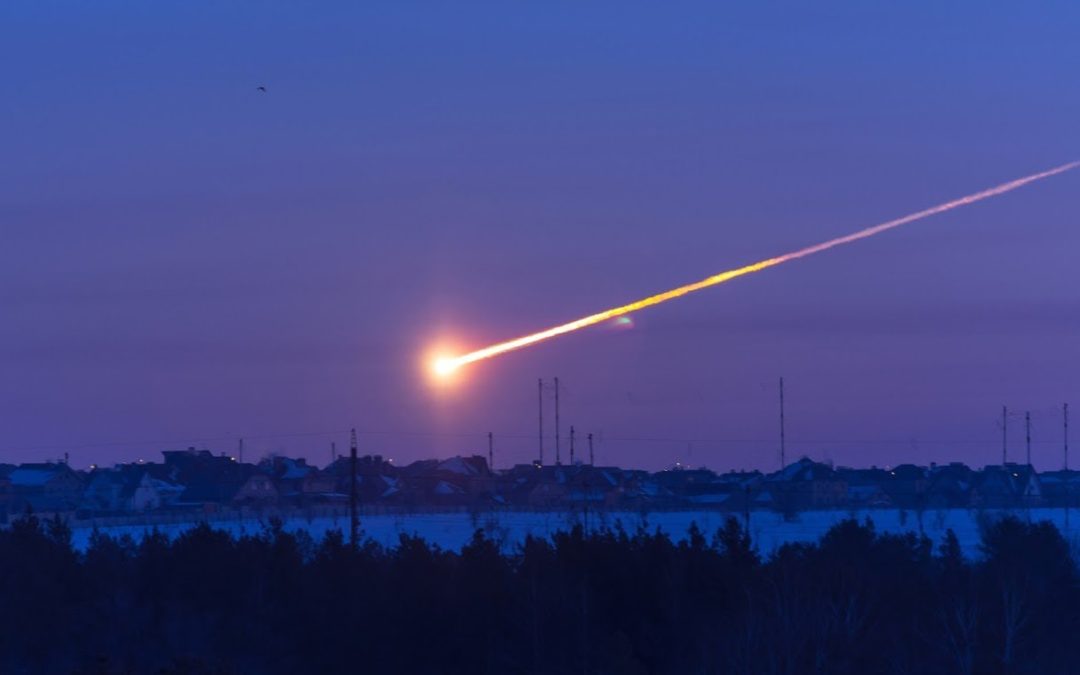 h/t JoNova – According to renowned Smithsonian Paleontologist Doug Erwin, people who claim we are in the midst of an anthropogenic mass extinction don’t have a clue what a mass extinction actually is.

Earth Is Not in the Midst of a Sixth Mass Extinction

“As scientists we have a responsibility to be accurate about such comparisons.”

At the annual meeting of the Geological Society of America, Smithsonian paleontologist Doug Erwin took the podium to address a ballroom full of geologists on the dynamics of mass extinctions and power grid failures—which, he claimed, unfold in the same way.

Erwin is one of the world’s experts on the End-Permian mass extinction, an unthinkable volcanic nightmare that nearly ended life on earth 252 million years ago. He proposed that earth’s great mass extinctions might unfold like these power grid failures: most of the losses may come, not from the initial shock—software glitches in the case of power grid failures, and asteroids and volcanoes in the case of ancient mass extinctions—but from the secondary cascade of failures that follow. These are devastating chain reactions that no one understands. Erwin thinks that most mass extinctions in earth’s history—global die-offs that killed the majority of animal life on earth—ultimately resulted, not from external shocks, but from the internal dynamics of food webs that faltered and failed catastrophically in unexpected ways, just as the darkening eastern seaboard did in 2003.

I had written to Erwin to get his take on the contemporary idea that there is currently a sixth mass extinction under way on our planet on par with the so-called Big Five mass extinctions in the history of animal life. Many popular science articles take this as a given, and indeed, there’s something emotionally satisfying about the idea that humans’ hubris and shortsightedness are so profound that we’re bringing down the whole planet with us.

“Many of those making facile comparisons between the current situation and past mass extinctions don’t have a clue about the difference in the nature of the data, much less how truly awful the mass extinctions recorded in the marine fossil record actually were,” he wrote me in an email. “It is absolutely critical to recognize that I am NOT claiming that humans haven’t done great damage to marine and terrestrial [ecosystems], nor that many extinctions have not occurred and more will certainly occur in the near future. But I do think that as scientists we have a responsibility to be accurate about such comparisons.”

“People who claim we’re in the sixth mass extinction don’t understand enough about mass extinctions to understand the logical flaw in their argument,” he said. “To a certain extent they’re claiming it as a way of frightening people into action, when in…