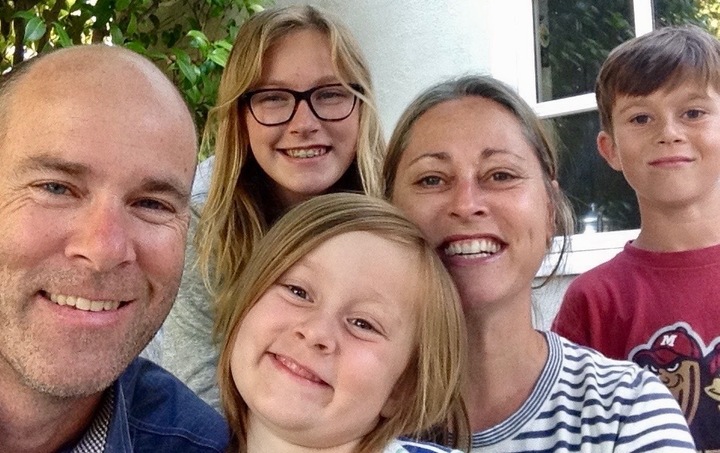 When President Trump pulled out of the Paris Climate Agreement—a deal that took years to negotiate and was signed by 195 nations—he unequivocally put the financial interests of the fossil fuel industry over the health and long-term security of our kids. On Father’s Day, that fact ought to fill me with despair. Instead, it leaves me with a heightened sense of responsibility and commitment. When the president recklessly undermines a global effort to address what the Pentagon calls one of the greatest threats facing humanity, our only collective option is fill the leadership void ourselves.

In late April, on Trump’s 100th day in office, I and 200,000 other people marched in Washington, D.C., to demand that this president act on climate. I saw countless dads and moms pushing strollers or marching alongside kids waving homemade signs. If all us parents shared one thing that day, it was resolve. We all knew that Trump has called climate change a hoax and that he has filled his cabinet with former fossil fuel executives and industry lackeys like EPA Administrator Scott Pruitt. But we also knew that the antidote to fossil fuel-driven climate pollution is clean, renewable energy and that our kids are counting on us to help expand it as rapidly as possible.

As Trump continues his reckless and shameful attempts to dismantle national climate policies, local action is more important than ever—and it’s on fire. Just since Trump’s announcement, more than 200 mayors of cities large and small that have announced that they remain committed to the goals of the Paris Agreement. If your mayor isn’t…