Poisoning Vultures Will Come Back to Bite Us 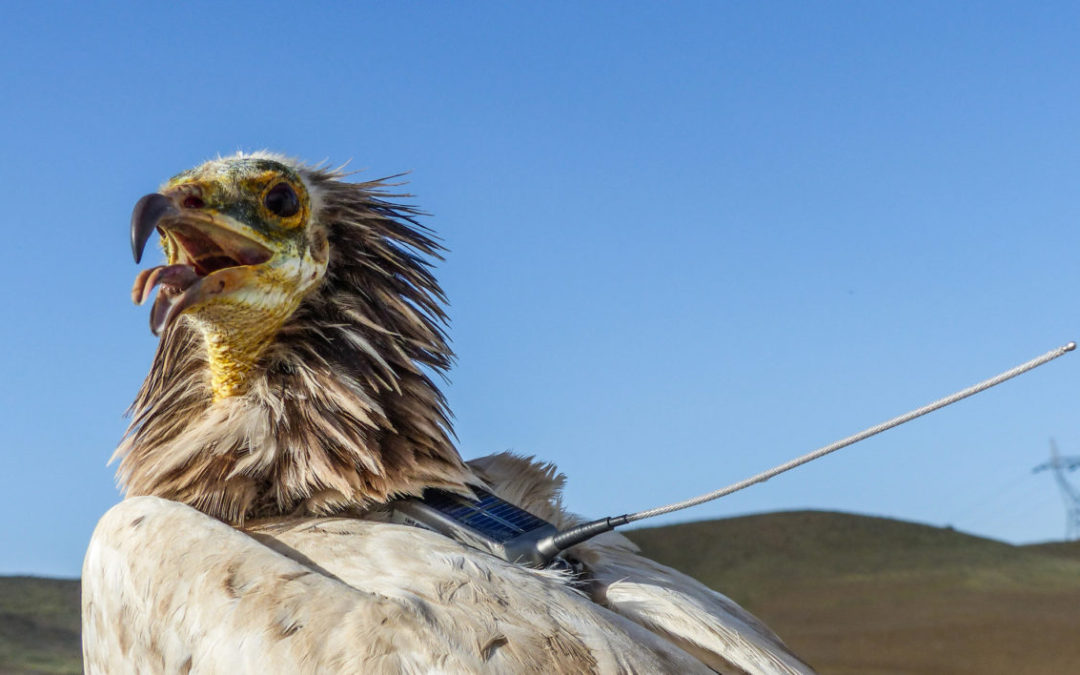 The world’s vultures are in crisis. Of 22 species worldwide, 75% are in decline. According to the International Union for the Conservation of Nature’s red list, nine species are critically endangered, three are endangered, four are near threatened, and only six are of least concern.

Vultures fill a unique ecological niche. They eat carrion very efficiently and they don’t eat anything else (well, almost never) – scientists call them obligate scavengers. Losing them impacts people in a very direct and unexpected way.

The good news is that most vulture declines have a known, preventable primary cause.

“Generally, around the world vultures are being poisoned — some intentional, some not.” says Evan Buechley a post-doctoral researcher at the University of Utah. “People see vultures here and think they’re fine – maybe ugly. But globally, they’re the most endangered group of birds, many are critically endangered and they’re really important. If vultures weren’t here, there would be many repercussions including increased risk of human disease.”

Buechley is leading a project with HawkWatch International and the University of Utah to research vulture ecology in the Horn of Africa, potentially one of the last strongholds for African vulture species.

Killing off the world’s vultures can come back to bite people — literally — in the form of rabid dogs. One study in India and Pakistan found that a 99.9% decline of vultures over the course of roughly a decade correlated with an increase of 7 million in the feral dog population. Over this period there were 39 million dog bites in the region, which led to an estimated 48,000 human deaths from rabies.

A recent article on the vulture crisis coauthored by Buechley found that toxins are the leading cause of decline for 88% of at risk vulture species. You’ve probably heard about lead poisoning in California condors and catastrophic declines induced by diclofenac poisoning in South Asia.

Poisoning is also a rising threat to several African vulture species. These vultures are sometimes unintentionally poisoned when they eat carcasses of wildlife (like lions and hyenas) that were poisoned in retaliation for eating livestock and at other times intentionally poisoned by poachers hoping to avoid detection — vultures gather overhead so quickly that they can tip off rangers to the location of a kill before poachers can get away clean.

“Vultures eat communally and are very sensitive to poison so a large poisoned carcass can have a big impact,” Buechley says. “A single poached elephant in Namibia killed 600 vultures from that one poisoned carcass.”

Saving Vultures in the Horn of Africa

Ethiopia, located in the Horn of Africa and containing the headwaters of the Blue Nile, may be one of the last strongholds for Africa’s vultures. Seven species of Old Word Vultures can be found there. Three – the near threatened bearded vulture, endangered Egyptian vulture, and critically endangered hooded vulture – are found in what may be their highest population densities in Ethiopia.