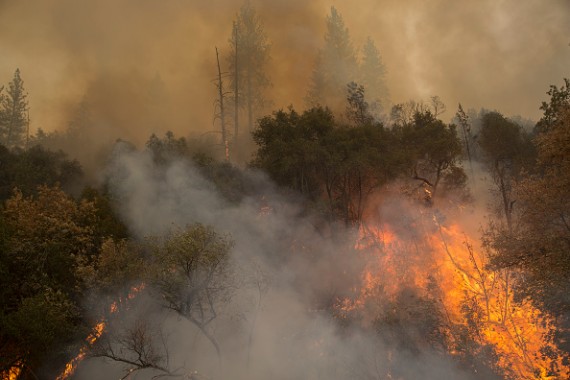 A new study revealed that the amount of pollutants released into the air during wildfires were significantly higher than what were noted in the emissions inventories of the Environmental Protection Agency (EPA).

The study, published in the Journal of Geophysical Research-Atmospheres, showed that the natural forest fires release so-called fine particles into the air at a rate three times as high as levels the EPA recorded.

“You can see the smoke, and it’s dark for a reason,” said researcher Greg Huey from the Georgia Institute of Technology, in a press release. “When you go measuring wildfires, you get everything there is to measure. You start to wonder sometimes what all is in there.”

For the study, the researchers collaborated with NASA’s Studies of Emissions and Atmospheric Composition, Clouds and Climate Coupling…