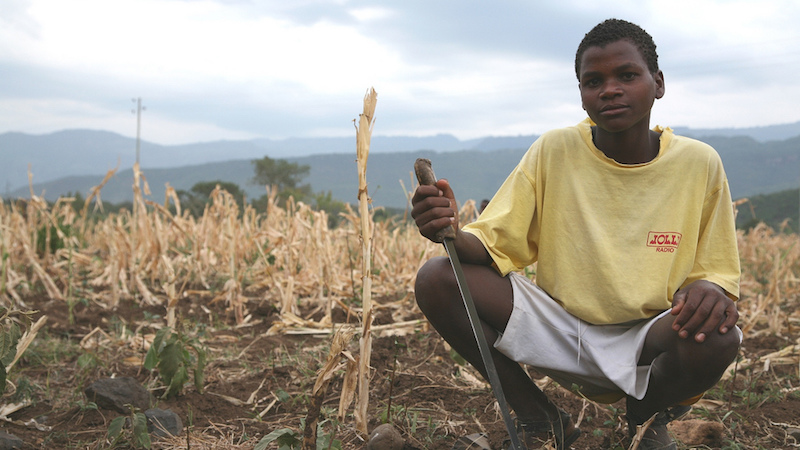 Other wealthy nations will have to do more to fill the hole in global climate finance left by the US, according to the world’s most vulnerable countries.

At the beginning of June, US president Donald Trump announced he would leave the Paris climate accord and cease funding to overseas climate programmes.

The Ethiopian government, which chairs the Climate Vulnerable Forum (CVF), a group of 48 nations on the front line of climate change, said the US had left the world’s poorest and most fragile communities exposed.

“As the economy that has made the greatest contribution to planetary warming, this signifies an endangerment of the more than one billion people our Forum represents in Africa, Asia, the Caribbean, Latin America and the Pacific,” said the statement.

At the Copenhagen climate conference in 2009, rich nations pledged to shift $100bn worth of investments, grants and loans to climate action in the poor world every year, starting in 2020.

The statement by the CVF chair pointed to the “collective nature” of that commitment. In other words, if the US won’t front the cash, other wealthy nations will need to do more to meet the mark.

“If one country walks away from this promise now that doesn’t change the promise as such,” said Jan Kowalzig, a senior policy advisor to Oxfam’s German branch. “The availability and adequacy of such support has a direct influence on the faith in the process.”

Climate finance has been one of the most fraught aspects of the UN climate talks since their earliest days. Wealthy nations are habitually reluctant to commit to more finance.

But in a statement released in the hours after Trump’s infamous speech on the Paris deal, the leaders of Germany, France and Italy released a statement in support of the agreement, “including its climate finance goals”.