Queen Elizabeth Addresses Manchester Attack at Palace Garden Party: ‘PTSD Can Come Back at Any Time’ 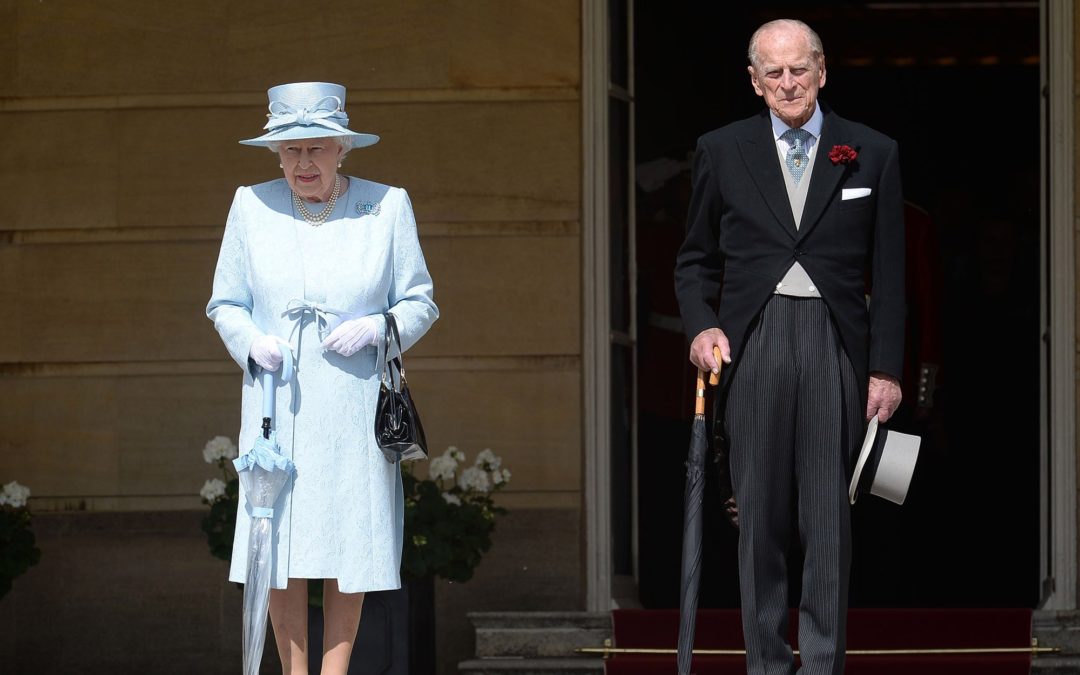 Queen Elizabeth hosted a garden party at her London home this week — marking the third day in a row there’s been one at Buckingham Palace this week.

The Queen, who wore an ice blue-colored ensemble for the occasion (with a matching brooch!), met with guests who gathered on the lawn for the day’s events.

Prince Philip — rocking a top hat — also attended the event at his wife’s side.

The pair shook hands with fascinator-wearing guests, including the Queen’s relatives the Duchess of Gloucester, The Duke of Kent and Princess Alexandra.

During the event, the Queen spoke about how she hopes Manchester bomb victims will get the help they need thanks to Heads Together, the mental health campaign led by her grandsons, Princes William and Harry.

The Queen, who visited with those injured in the attacks at Royal Manchester Children’s Hospital last Thursday and met some of the teenage fans of Ariana Grande who had lived through the horrific experience of the suicide bomb that killed 22 people, spoke with guests at the party about post-traumatic stress disorder.

“PTSD can come back at any time,” she said.