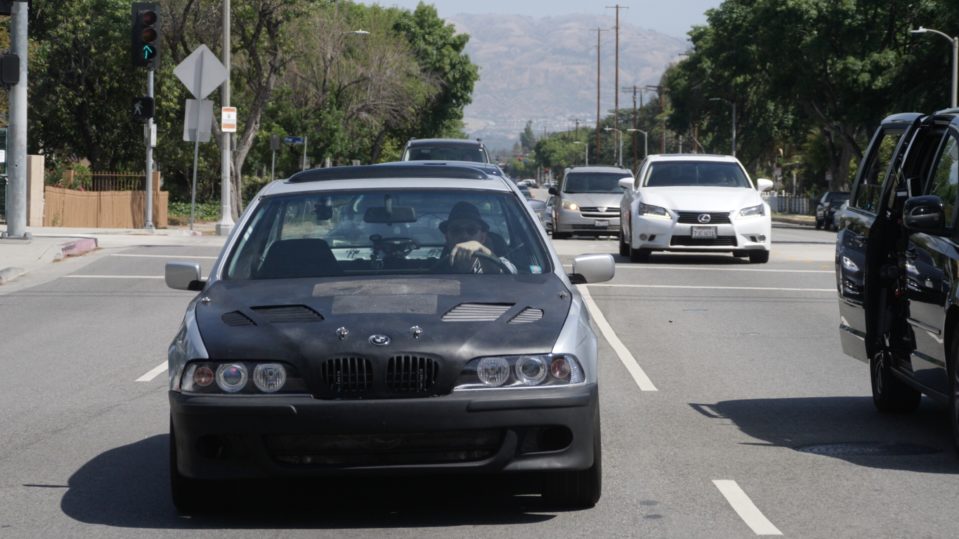 Seeking a splashy way to display the impressive potential of trash, a recycling executive rescued a scrapyard sedan, rebuilt it as a recycled electric vehicle and equipped it with battery power from old laptops and other electronics discards.

Then, he went behind the wheel to prove its prowess. In different roadway experiments, the renovated BMW, dubbed the Phoenix, outperformed sleeker name-brand electric vehicles, including a Tesla P100D, according to Eric Lundgren, who launched the project, and Jehu Garcia, an observer.

“It’s not the prettiest. It’s not the fastest. But it does go farther [without recharging] than a premium, premium product,” says Garcia, who posts videos about electric vehicles on YouTube.

In a recent run on regular roads and highways, the Tesla reportedly traveled about 315 miles before recharging, while the recycled Phoenix ticked off about 382 miles. “It was built using garbage,” Lundgren says. “How cool is that?”

Lundgren is founder and CEO of ITAP, an electronics recycling firm in Chatsworth, Calif. The Phoenix, he said, is intended as an exciting and fun way to focus public attention on the benefits of repurposing bits and pieces of discarded items to their fullest potential. It’s an approach he refers to as “hybrid recycling.” At ITAP, employees extract usable parts from broken and discarded smartphones, tablets and other electronic devices, then identify or design…