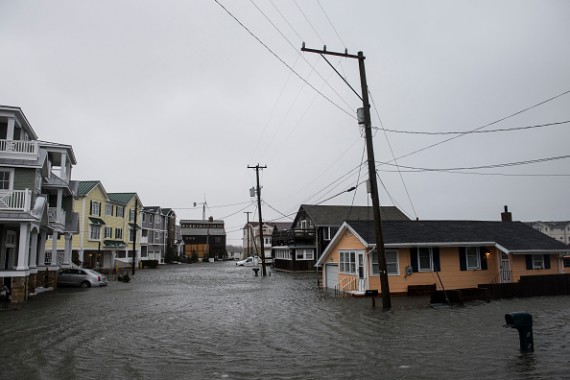 A new study from Cornell University revealed that about one-fifth of the global population, or an estimated 2 billion people worldwide, will be forced to resettle of go deeper inland by 2100 due to the continuous rise in sea levels.

The study, published in the journal Land Use Policy, showed that blooming global population could make the matter worst. The researchers estimated that there are about 1.4 billion “climate change refugees” in the world by 2060 and by 2100 the number of the displaced people due to rising sea levels could reach up to two billion.

“We’re going to have more people on less land and sooner that we think,” said lead author Charles Geisler, professor emeritus of development sociology at Cornell, in a press release. “The future rise in global mean sea level…