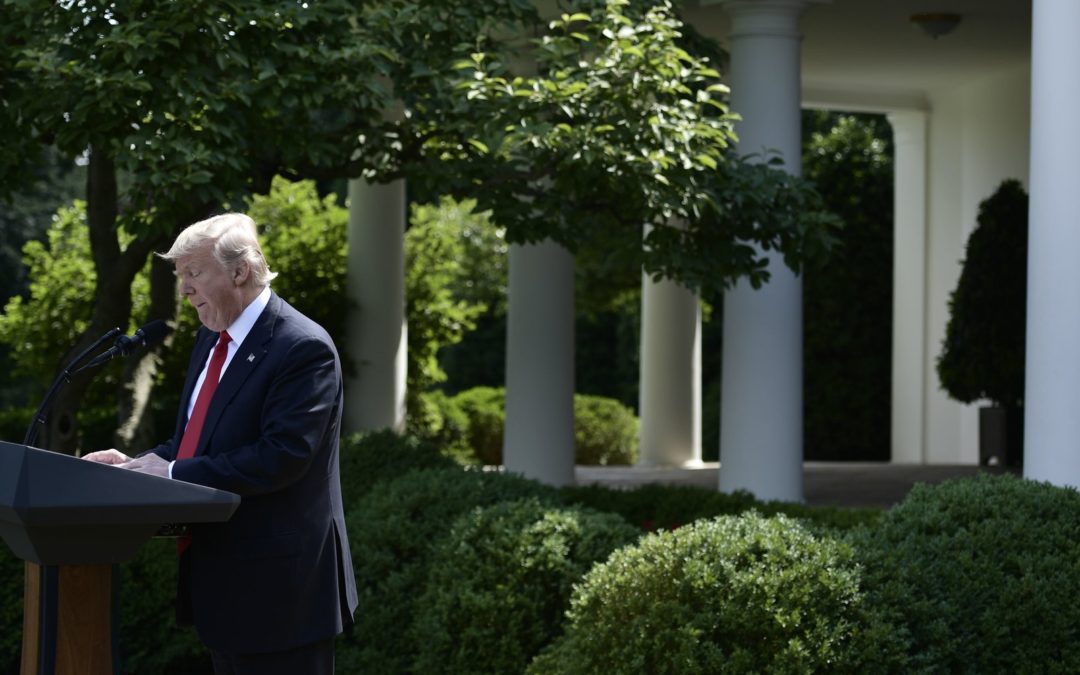 As President Donald Trump announced his decision to pull out of the Paris Agreement to combat climate change, some of the nation’s most prominent scientists strongly condemned the move and warned about the dire consequences it carries for the fight against global warming.

The U.S. will join Syria and Nicaragua as the only countries not signing onto the 2015 accord. It’s not clear how much Trump’s decision will impact the country’s carbon footprint, as many states, cities and companies have vowed to slash emissions on their own, but the move sends a strong message about the administration’s diplomatic and economic priorities.

Here’s how some members of the scientific community reacted to Thursday’s announcement.

If I and my advisors had never learned what Science is or how & why it works, then I’d consider pulling out of the Paris Climate Accord too.