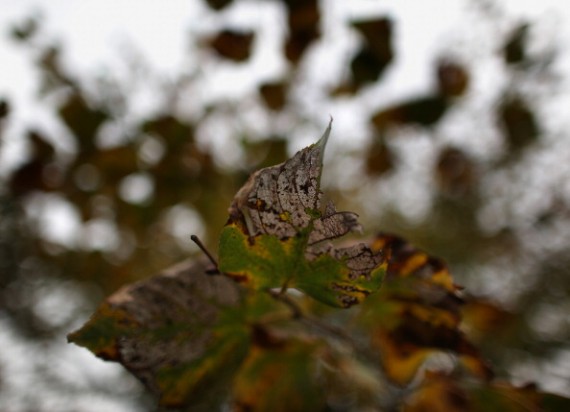 A new study from Michigan State University (MSU) has identified a new natural source of a greenhouse gas that’s considered to be more potent than carbon dioxide.

The study, published in the journal Nature Geosciences, showed that decomposing leaves in the soil could promote the production of nitrous oxide.

“Most nitrous oxide is produced within teaspoon-sized volumes of soil, and these so-called hot spots can emit a lot of nitrous oxide quickly,” said Sasha Kravchenko, a plant, soil and microbial scientists at MSU and lead author of the study, in a press release. “But the reason for occurrence of these hot spots has mystified soil microbiologists since it was discovered several decades ago.”

For the study, the researchers solved the mechanism behind…