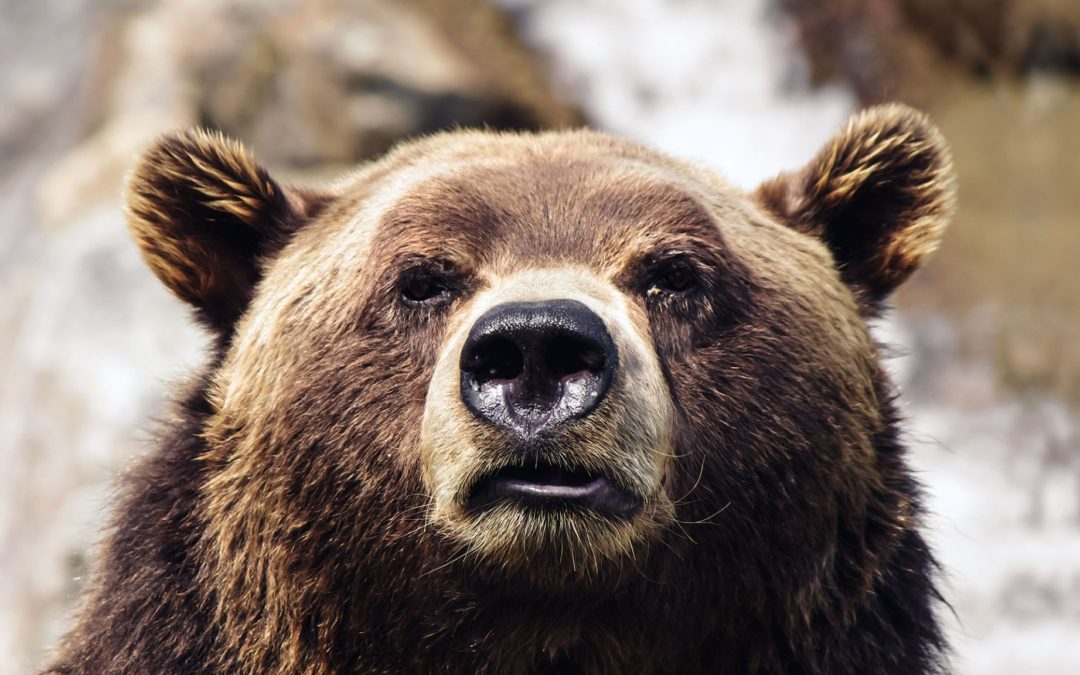 It’s no surprise that too much human interest can spell extinction-level danger for endangered species, but increasingly accessible scientific research and technology are making things even worse.

That’s why biologists are debating the “right to privacy” of their animal subjects when publishing research, Motherboard reports.

“My personal health information should be protected,” conservation biologist Steven Cooke told Motherboard. “But where a bear hangs out over winter — is that information that should be splashed around and available to all?”

Cooke is one of several scientists now grappling with this question. Technology has enabled new kinds of citizen-powered collaborative science, while also giving the average smartphone-wielding individual unprecedented access to the very animals conservationists are working to protect. In recent years, poachers in India tried to hack GPS data from tiger collars, and in North America, photographers used cheap radio transponders to pinpoint the locations of tagged grizzly bears.

Paleontologists and archaeologists have long kept their site locations private, but biologists…