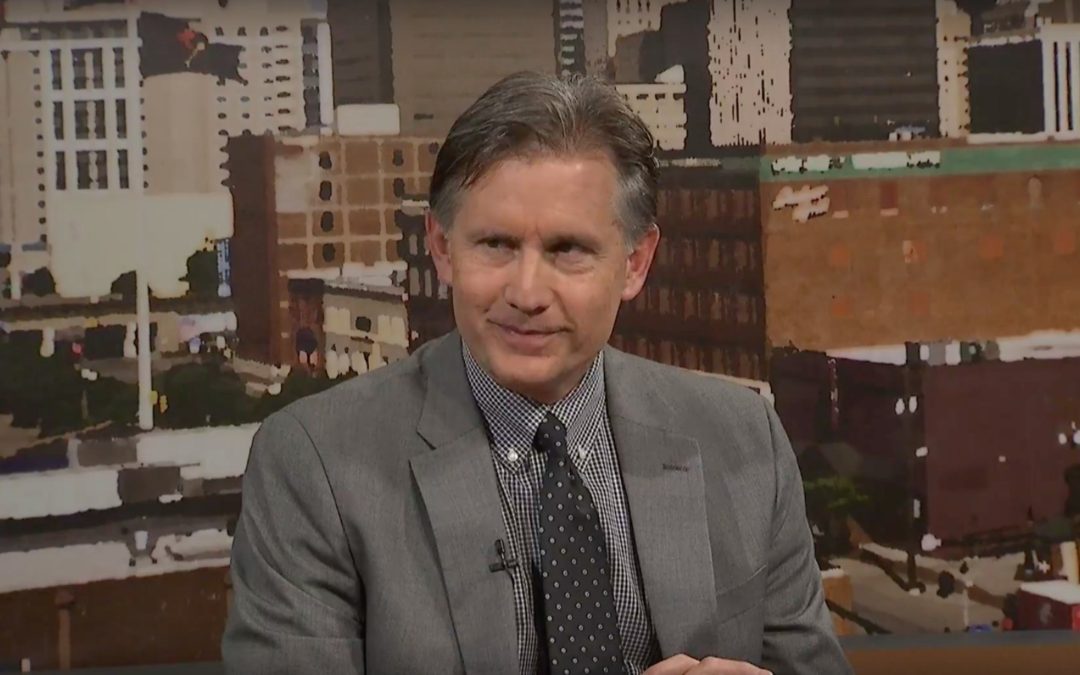 Oklahoma Attorney General Mike Hunter has some big shoes to fill when it comes to using his authority to protect the interests of the fossil fuel industry. His predecessor, current head of the EPA Scott Pruitt, made a cottage industry of suing the EPA during his time in office. With Pruitt having moved on to bigger and worse things in the federal government, the ripple effects are starting to trickle down to the state level — and Hunter is wasting no time jumping on the wave.

On Monday, Hunter, along with 11 other attorneys general and one governor from conservative-leaning states, sent a letter threatening to sue California Insurance Commissioner Dave Jones over his Climate Risk Carbon Initiative. Established in 2016, the initiative is intended to allow California residents some public insight into the extent to which their insurance companies depend on fossil fuel–based investments.

If it seems unclear what these out-of-staters have to do with how California regulates its insurance industry, that’s because it is.

Joanne Spalding, Chief Climate Counsel and Managing Attorney for the Sierra Club, was taken aback by the rhetoric and claims of the letter. Calling the letter “an intrusion on state-level policies,” Spalding said the “idea that some other state is going to come and and tell California’s insurance commissioner how to do his job is pretty appalling.”

Spaulding said that California’s Insurance Commission has every right to issue these sorts of regulations and adapt programs that cover insurance industry activity. As outrageous as the threat is, Spalding said she wouldn’t be surprised if there ends up being litigation, in no small part due to Pruitt’s past example of using similar tactics as both publicity stunts and political tactics.

The letter appears to assert that since the policy was enacted over a year and a half ago, the circumstances of the fossil fuel industry have changed as Trump, Pruitt, and the rest of the Republican power structure work to prop up fossil fuels and roll back environmental regulations. Trump has already said he intends to withdraw from the Paris Climate Agreement and the Clean Power Plan is in…