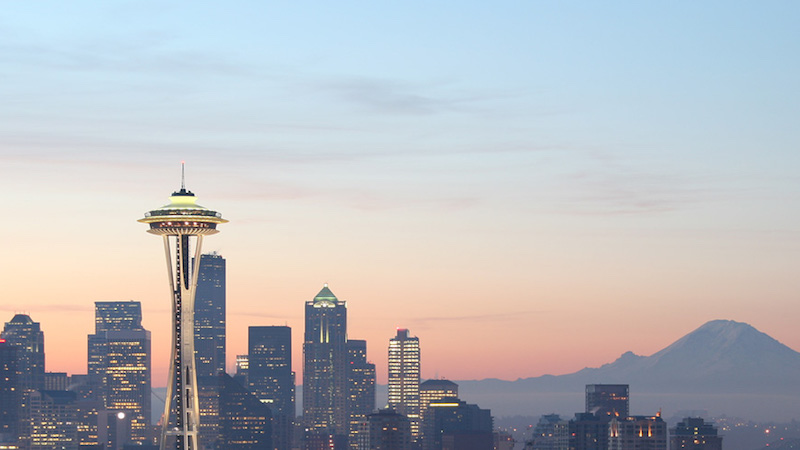 Council resolution goes beyond backing emissions reductions, recognising the need to honour the financial commitments made by the US

The US city of Seattle council has voted unanimously to do its part to fill a $2bn hole left in the UN’s primary climate fund by president Donald Trump.

In a resolution passed on Monday, councillors pledged to “uphold its portion of the United States’ former commitment to the Paris climate accord”.

This included a commitment for the city to take the lead on “supporting the Green Climate Fund [GCF]”, to which Trump said the federal government would no longer give money.

The Seattle resolution appears to be unique in its support for the fund. Hundreds of state and local government entities have come forward in recent weeks to restate their own commitment to the Paris deal, including some that have passed official laws or statements. But most have focused on emissions reductions, rather than the obligations of rich countries to the world’s poor.

Last week, Hawaii’s governor signed a law aligning the state’s emissions strategy with the goals of the Paris deal. On 1 June a coalition of 298 city mayors signed a letter pledging to “intensify efforts to meet each of our cities’ current climate goals, push for new action to meet the 1.5 degrees Celsius target, and work together to create a 21st Century clean energy economy,” the letter said. But no mention was made of the Green Climate Fund.

The We Are Still In coalition of more than 1,000 state governors, mayors, college and university leaders,…