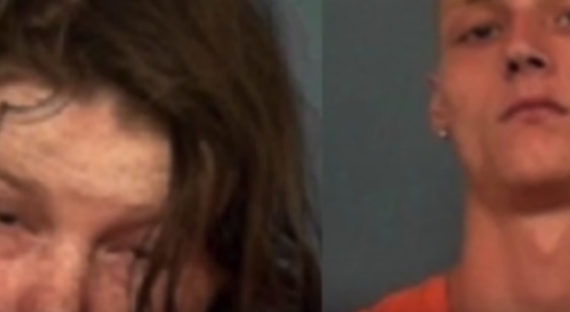 A 15-day-old baby girl was discovered with 100 rat bites in a blood-soaked crib. The parents of the newborn infant are teen couple Erica Shryock, 19, and Charles Elliott, 18. The couple was charged with child endangerment after the five-pound baby severely suffered from 100 rat bites.

Reports say that the baby’s skull was even visible through the wound. Both Shryock and Elliott were charged with first-degree child endangerment.

“Detectives told Erica that [the baby] would have had to been screaming for a while due to the amount of bites. Erica stated that she knew there were rats in the house, but admitted that neither she or Charles did anything to address the rodent issue,” the police said in a statement.